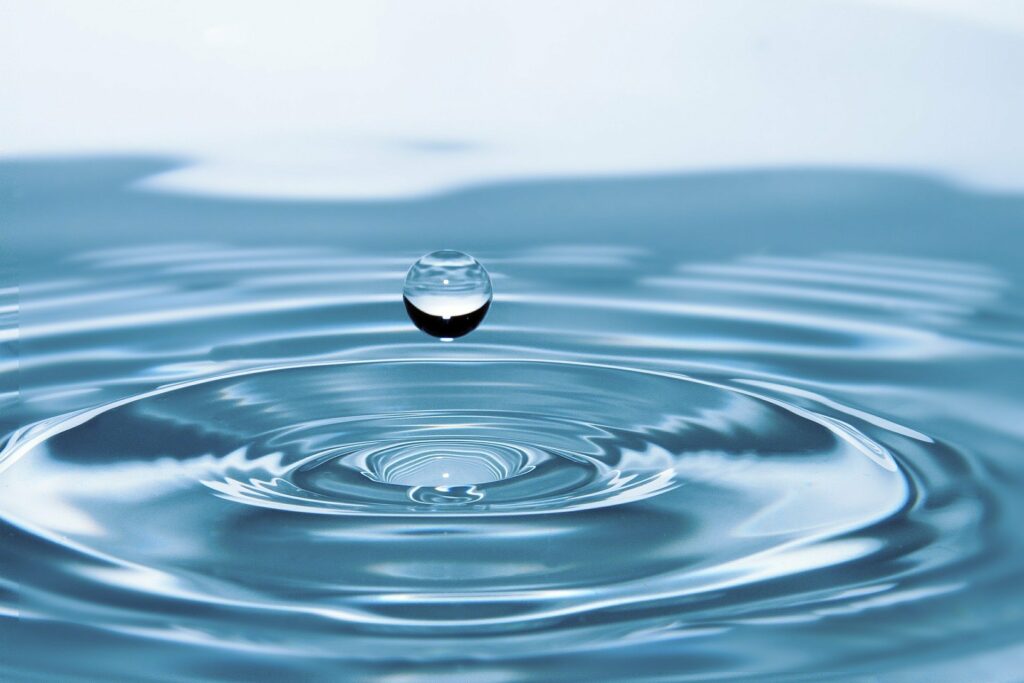 At the conclusion of last year, Brendan Reynolds, executive director of IOPSA, said he was nervous of making any predictions, given that over the past two years these had to be thrown out within the first quarter.

However, now at the end of February, he says it looks as if the pandemic is “relatively manageable”. Barring any new variant of Covid-19 – which, he emphasises is in fact already being mentioned as a possibility in April or May – we’ve been able to manage the pandemic quite well. From IOPSA’s discussions with government entities Reynolds gets the impression that the wheels of government are again beginning to turn with the realisation that there are problems in society. They realise that water and sanitation are of critical importance and that they are serious about confronting the breakdown in water and sanitation infrastructure.

“They are acknowledging that there is negligible compliance to regulations and that infrastructure is in a terrible state. Similarly, there is acknowledgement that the municipalities do not have the capacity at the moment to manage their water and sanitation responsibilities, whether we are talking of skills, manpower or funding. We’ve seen this view expressed in our engagements with the Department of Water and Sanitation (DWS) and with municipalities – there seems to be some common purpose to get our water and sanitation problem resolved.

“We hope this time that government will ‘walk the talk’ – and IOPSA is optimistic that this will be the case. So I’m expecting this year to see action on water and sanitation, and this may energise the entire economy because such action would constitute a major economic stimulus. Thereafter, we could see some real economic growth. We know of huge projects in the pipeline – factories, mines and agribusinesses – which have been stalled for years in the absence of water licenses to move on site. If DWS could clear that backlog and issue licenses, we could see a significant rise in economic investment,” says Reynolds.

“All these public service elements are connected in the broad sphere of improving ease of doing business and attracting investment to South Africa. I know of cases where property developers purchased a riverfront property as an ideal residential site, only to later see the river become utterly polluted with the project having to be either delayed or abandoned. No family would want to buy a property on the edge of a river that smells like a sewer. Getting government working would break the logjam of many, many development projects,” he says.

“I sense South Africa is poised on a knife edge. One of two things could happen: either we get all these things right, Covid doesn’t return and the economy takes off; or we get it all wrong and the economy falls off the knife edge. I don’t see any middle ground of blundering on in the same business-as-usual manner, and I sense government has also realised this. One reason is the emergence of the Fourth Industrial Revolution (4IR) which is beginning to arrive even in South Africa and is unstoppable.”

This is one reason IOPSA has such a strong focus on skills development – as skills will be vital in a world where manual and semi-skilled type jobs are automated. “This can increase work for artisans: we now see many buildings which have a monitoring system for water issues. A lot of automation is going into new buildings that can detect water leaks or other flaws. We’re seeing building information management systems that are able to predict through the mining of big data when there’ll be failures in products or structure of the building.”

For instance, it can now accurately predict when a geyser will burst. This has positive implications for many service businesses such as restaurants, clothing or electronics shops, which might previously have had to close for a day or two to repair damage and replace a geyser and damaged stock. “Imagine if a landlord could rather have forewarning that the geyser would burst within the next month, and take preventative measures by having a plumber replace the geyser out of business hours.

“Another benefit to the business owner or landlord is, if we are moving to planned maintenance – does one need insurance for those risks? There could be considerable savings in many of the risk areas of a business,” explains Reynolds. “Predictive systems take the risk out of a building.

“Clearly, 4IR is a game changer and plumbers need to be thinking ahead as to how planned maintenance will change their businesses from what is currently a crisis-management approach to plumbing, whereby firms have to have teams on standby for emergencies. I would expect some plumbers to start specialising in planned maintenance with a different business and cost structure,” he urges.