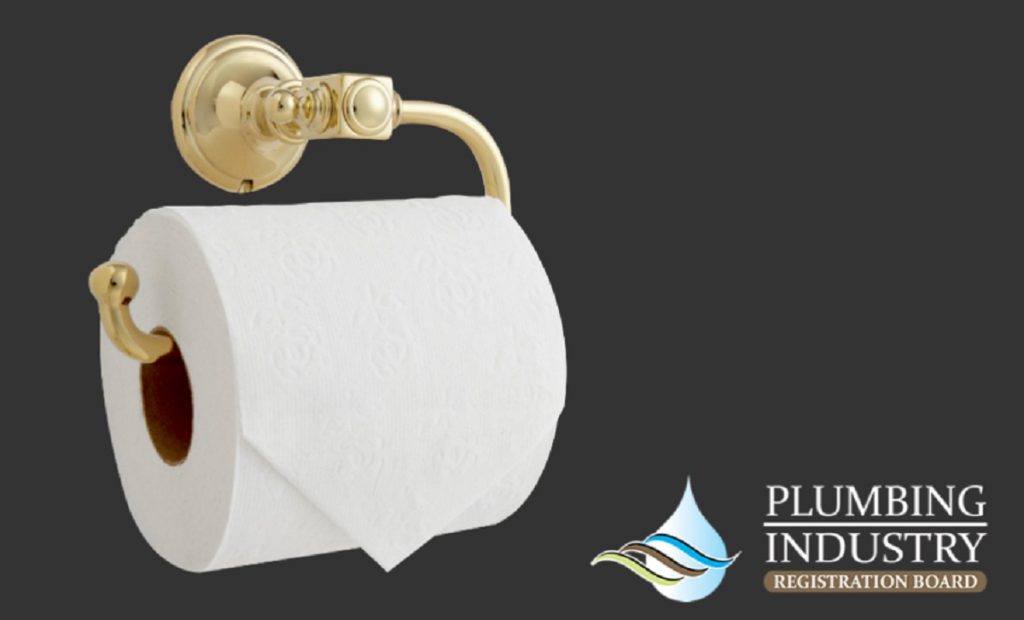 World Toilet Day is commemorated on 19 November and aims to tackle a very important issue; the lack of safe and sustainable sanitation for more than half the world’s population.

What is World Toilet Day?

World Toilet Day was established by the World Toilet Organization in 2001 and was made an official United Nations day in 2013. UN-Water ultimately leads a task force of international agencies to campaign around a common theme.

Sustainable Development Goal 6 has a target to eliminate open defecation and ensure everyone has access to sustainable sanitation services by 2030, “paying special attention to the needs of women and girls and those in vulnerable situations”.

World Toilet Day 2019 is drawing attention to those people being left behind without sanitation and the social, economic and environmental consequences of inaction.

A toilet is not just a toilet. It’s a life-saver, dignity-protector, and opportunity-maker.
World Toilet Day’s official website reports that we must expand access to safe toilets and leave no one behind.

Microsoft founder, Bill Gates is a big supporter of ‘the reinvention’ of the toilet in order to make it accessible for more communities.

“In rich countries, you just take the toilet for granted. It’s magical that there’s a sewer system bringing water in, taking away the waste and it all gets cleaned up in a processing plant. However, for the poorest two and a half billion in the world, they don’t have this. It’s unaffordable. We can’t build that for everyone in the world.”

Gates says getting rid of “that waste” is key to human health. In fact, people who come in contact with fecal matter face a risk of deadly infections and chronic health problems, since human feces carry pathogens like E. coli, Streptococcus, hepatitis A and E, and more.

“Those can cause pneumonia and diarrhea — the top two killers of kids around the world.”

This is exactly what Gates wants to solve.

“Scientists that I work with said that we should challenge the world and come up with a way for taking waste and processing it locally.”

At the moment, new ways of dealing with waste are being tested in Durban, South Africa under grants from the Bill & Melinda Gates Foundation’s “Reinvent the Toilet” challenge.

“Durban is a good place to run these tests because the city is growing fast,” says Gates in a ‘talking toilets’ video. “Many people there don’t have modern sanitation. Which means that even if they have access to a toilet, the waste can get into the environment and make people sick.”

He says toilets generally need water, but many of the new approaches don’t require water at all.

Some don’t need electricity either. Others run on solar power. And the best of all, some of them don’t have to be connected to the city’s sewer system.

“I’m optimistic that that eventually we’ll find approaches that make sanitation available to everyone.”