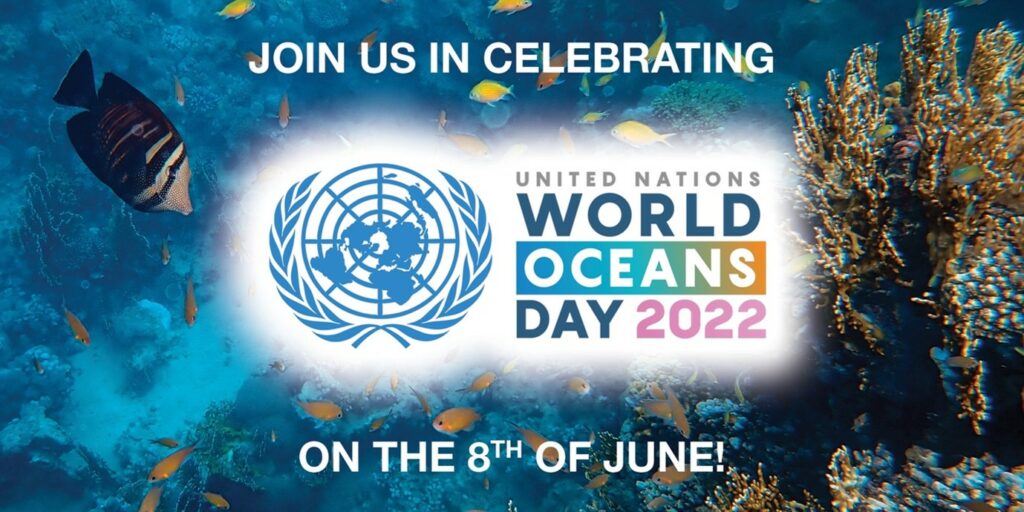 World Oceans Day takes place annually on the 8th of June. The concept was originally proposed in 1992 by Canada’s International Centre for Ocean Development and the Ocean Institute of Canada at the Earth Summit – UN Conference on Environment and Development in Rio de Janeiro, Brazil.

Why do we celebrate Oceans Day?

The purpose of the Day is to inform the public of the impact of human actions on the ocean.  This is to develop a worldwide movement of citizens for the ocean, and mobilize and unite the world’s population on a project for the sustainable management of the world’s oceans