World News: Plumbers in high demand in Texas due to winter storms 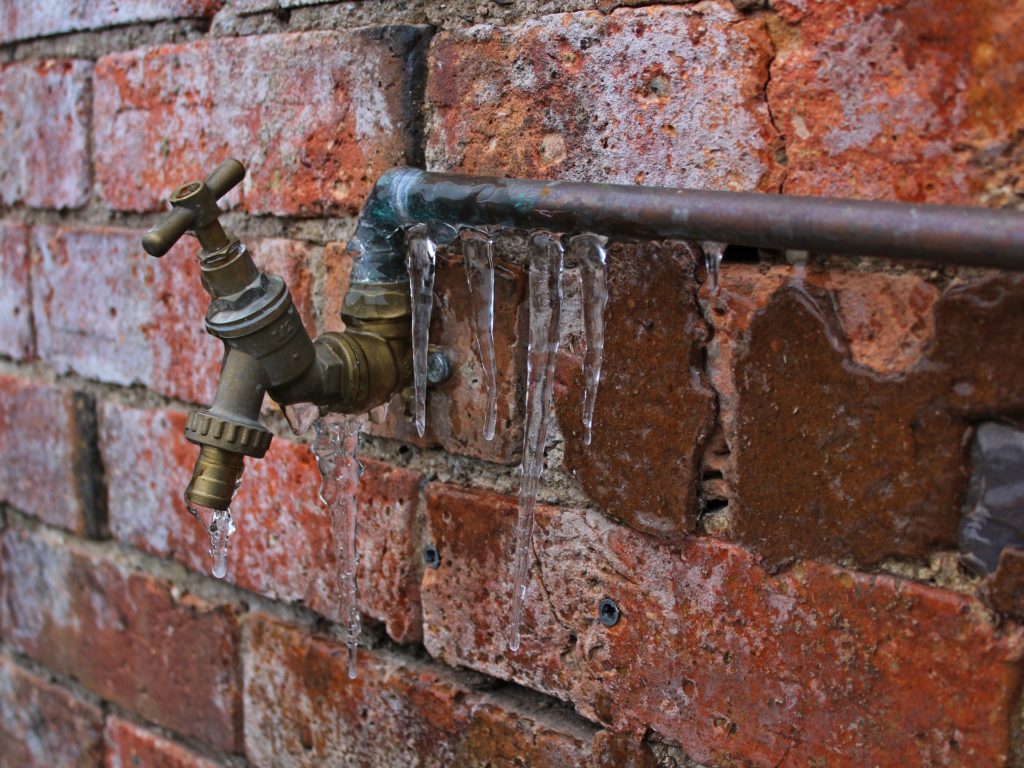 Plumbers in high demand in Texas

Business Insider reports that Texas Governor Greg Abbott is working to increase the number of plumbers who can help repair winter storm damage by giving provisional permits to out-of-state plumbers and waiving some fees and examination requirements for plumbers with expired licenses, local outlet CW39 reported.

It is said that plumbers have been in high demand as families work to repair the damage to their homes after severe winter storms caused pipes and valves to freeze and burst. In a press release, Abbott said that 320 plumbers already renewed their licenses as of Friday. The Texas State Board of Plumbing Examiners is also coordinating with out-of-state plumbing companies to get plumbers into Texas.

Randy Calazans, an employee with One Call Plumbing, told The New York Times that he’s been running around from one house to the next sizing up the damage. He said the damage to some homes was so bad they may need to be completely re-piped.

However, he said it’s difficult to get the necessary tools and products to even make simple fixes as plumbers are “are literally just burning through supplies” according to Calazans.

How cold is it in Texas?
Sea Turtles had to be rescued. Fish were frozen. Ceiling fans froze. And, my personal fav the toilet bowl water froze. Here's to Texans getting power back online and warming up soon. pic.twitter.com/LUsZd6YZ6C

Meanwhile, Greg Sizemore, a vice president of the Associated Builders and Contractors, told Bloomberg that it could take months for contractors to repair the damage, the full extent of which is not yet known since ice and snow continue to thaw as temperatures in the state start to rise again.

Bloomberg reported that insurance companies are also receiving a larger number of calls and it’s likely adjusters will be backlogged.

Camille Garcia, a spokeswoman at the Insurance Council of Texas, told the outlet that insurers are sending in adjusters from other states to help assess the damage.

As families work to get their homes repaired, Calazans told the Times it’s important to seek out someone who is qualified and was appalled at some of the work he’s seen in the past.

“You don’t just want anybody doing plumbing,” he said.

The same goes for having plumbing done in South Africa.

There are numerous people who call themselves plumbers in South Africa, but sadly not all of these plumbers are competent or properly accredited. Plumbers are vital to sanitation, clean drinking water and the control of diseases within every community. Many of us could not go without the luxuries of hot water and a proper flushing toilet, yet plumbers are held in very low regard by some people.

This problem is partly caused by the ‘bakkie’ or ‘cowboy‘ trades-person who tarnishes the reputation of professional plumbers, endanger public health, cause damage to properties via poor installations and have a total disregard for plumbing standards. The problems consumers face in trying to find a competent plumber will only get worse as the shortage of skilled trades-people deepens.

The PIRB believes that registration will help make the ‘bakkie plumber’ element obsolete, as all persons wanting to be part of the plumbing industry will have to meet certain criteria before being allowed to operate in the industry.