Women in Plumbing: ‘We’re asking people to call themselves out’ 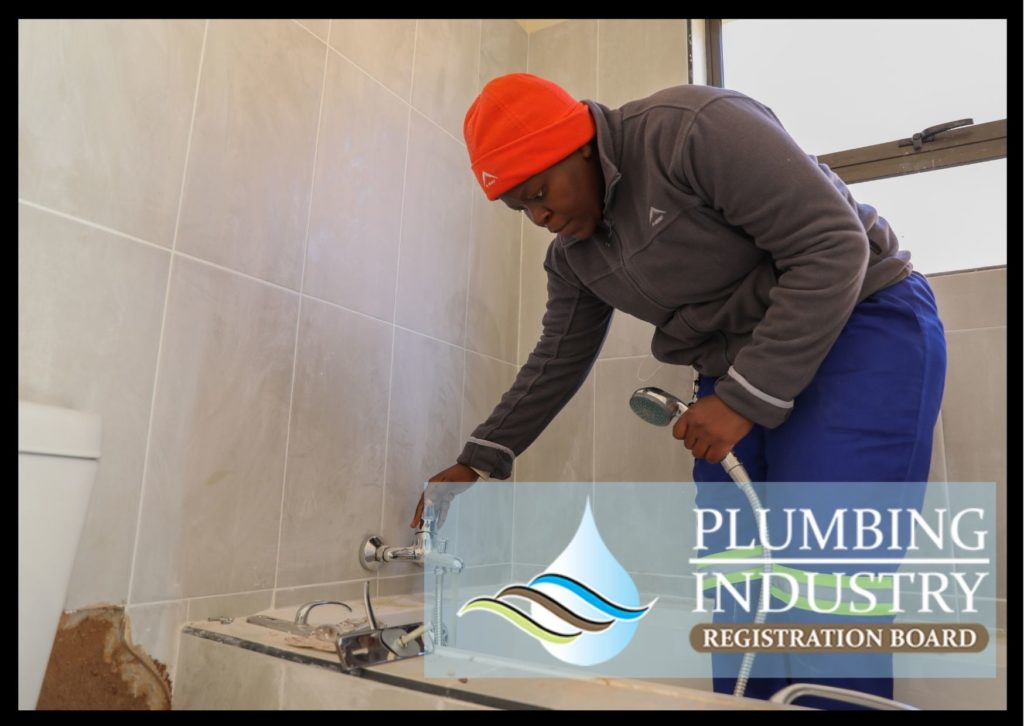 Women in Plumbing today is an independently registered non-profit company in its own right, with no direct link any other plumbing association or company, explains Kaela Wilson, one of the founders and directors of WIP.

“While all other transformation initiatives also include women, this one is only for women.” Given the male-dominated character of plumbing (which is what WIP has the goal of changing) it was not felt appropriate to be associated with any existing organization. It would, by the nature of the industry, be bound to also be male-dominated and consequently too conflicted to either be able to make decisions on this important issue, or indeed have the right to make decisions for women, explains Wilson.

“We needed an independent body with its own voice which would be able to stand up to the men in the industry. It’s a membership body for women across the plumbing value chain – therefore, not just plumbers. Learners, receptionists, the sales force – in plumbing firms and in the corporate world – all also get sexually harassed for doing their jobs, and also have the exact same issues in the industry. The harassment may be a different level between the job site and an office, but every woman has the same concerns.”

The commencement of this process was two years ago at an inaugural women’s conference attended by 30 women from across the work spectrum. “They were split into three groups and asked to independently list the three issues that most concerned them. All three came up with exactly the same answers, answers which remain the same today:

“Sexual harassment was the major item and became our first target to address. We launched a Pledge in April (which can be seen at womeninplumbing.co.za) asking all companies to sign and pledge to take affirmative actions to eradicate sexual harassment at their workplace, and to put in place a means of safe recourse for women should it happen to them. Most companies already have policies in place against sexual harassment – but it gets overlooked in practice. We are now going out to the corporate world, and there has been a strong response with which we are satisfied – especially given it is still early days. In fact, what we’ve achieved for women within the industry already is quite monumental.

“We’re asking companies that sign the Pledge to send us a photo which we will publish on social media.”

In terms of undermining women at work, there are many practical illustrations, but on a broader level even standards and training materials only refer to ‘he’, thereby institutionalising the undermining. “The idea is not to be aggressive about it, but to highlight issues that people are possibly not sensitised to. As an industry, we are trying to encourage more women to come into it – and in fact, we are seeing a great deal more women coming in and showing interest – and it needs to be made more accepting and safe,” says Wilson.

Illustrating the inherent prejudice is the fact that plumbing companies – whose business is among others toilet facilities – frequently don’t have separate toilets for their women plumbers.