Why schoolkids should consider trades such as plumbing 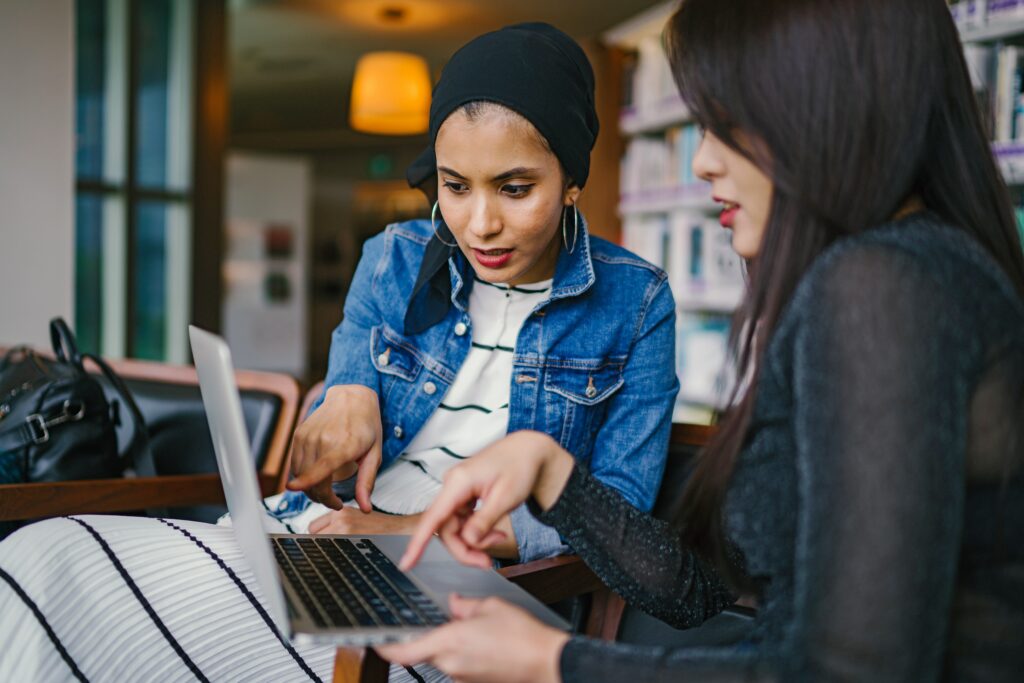 As a country, we’re more educated than ever before – but more unemployable. That says something about the level of public education on offer in South Africa. In increasing numbers, kids are matriculating and even completing university, while remaining unable to actually do anything which an employer is prepared to pay for.

Education results have surprised on the upside in recent years. According to Economists.co.za (Stats SA) the average duration of schooling has improved from 6.5 years in 1990 on average to 10.2 years in 2019. In the last five years it is reported that about 60% of those entering the workforce have completed high school, while 29% report completing more than just high school. Only 11% report not completing high school.

But according to Brendan Reynolds, executive director of IOPSA, there is a paradox … The official unemployment rate increased to 34.4% this year, while in 1995 with a population with less education, South Africa’s unemployment rate was less than half that, at 15%. This points to something wrong with the school system.  “The fact that the trades no longer have the same amount of prestige as they once had, has a lot to do with our school system. Every developed country has a similar challenge, as university came to be seen as providing every youth’s dream career, rather than trades.”

Reynolds explains the paradox: “From the moment a child goes to school aged six or seven, they are being indoctrinated through almost every activity they participate in, that they must only seek academic success and thereafter go to university (from where more than half of all graduates get a government job). Following school they are expected to become a lawyer, doctor or accountant. Everything in the school system funnels them in the academic direction from the moment they are born. It is no wonder that trades are seldom even considered as a career option. In contrast, past generations had a primary school system that started with practical projects using hands. The trades were highly regarded and many had parents who were plumbers, electricians or mechanics. These trades are seldom even considered as a career anymore.”

“Our investment in education is clearly not working if, after passing 12 years of academic schooling, the chances of employment are just 40%. This is a huge investment of time and money that is not resulting in them being able to escape poverty. The reason people get an education is precisely to gain the ability to provide for themselves. Yet this is not happening in South Africa. Remember that South Africa spends much more on education as a percentage of our GDP than do 90% of other countries. And we can least afford bad returns on the money invested.

“Why do so few people find work once they have finished high school? While there is nothing wrong with careers with government or as lawyers, doctors or accountants, the system de-emphasises all trade-orientated careers to the extent they are not considered at all or else only as second-class and lacking any prestige. Trades are held up as a child’s default future if they do not pass academically. This view of trades is subliminally established at school as Plan B, or C.

“Not only are schools downplaying the trades, but they specialise in the academics and still deliver a poor quality of that – and the higher pass rates are only attributable to lowering the pass standard. This is regularly seen among school leavers and graduates, and employers/HR people regularly mention this. Universities have to upskill school leavers to get them up top their level. Universities in turn do not even educate but have become ‘graduate machines’. Many mention that a 60% mark today is not worth a 40% mark of about 15 to 20 years ago,” says Reynolds.

The reality is that the trades are an extremely attractive career. There are several reasons why it makes sense: “You earn while you learn, instead of paying an exorbitant amount for a university education (when paying for a decent one) and then starting your career with a huge debt. While trainees at trade school may be earning a small stipend, that is certainly better than paying each month for an over-priced academic education. The plumbing qualification is not an expensive one to obtain.

“A final attraction of plumbing as a career – as with other trades such as an electrician – is that the job itself gives tremendous satisfaction through helping customers. It is not some anonymous activity – as are many office jobs. The plumber is constantly in a person’s home helping a flesh-and-blood person with a very real problem,” says Reynolds.