What to expect in year three of the pandemic 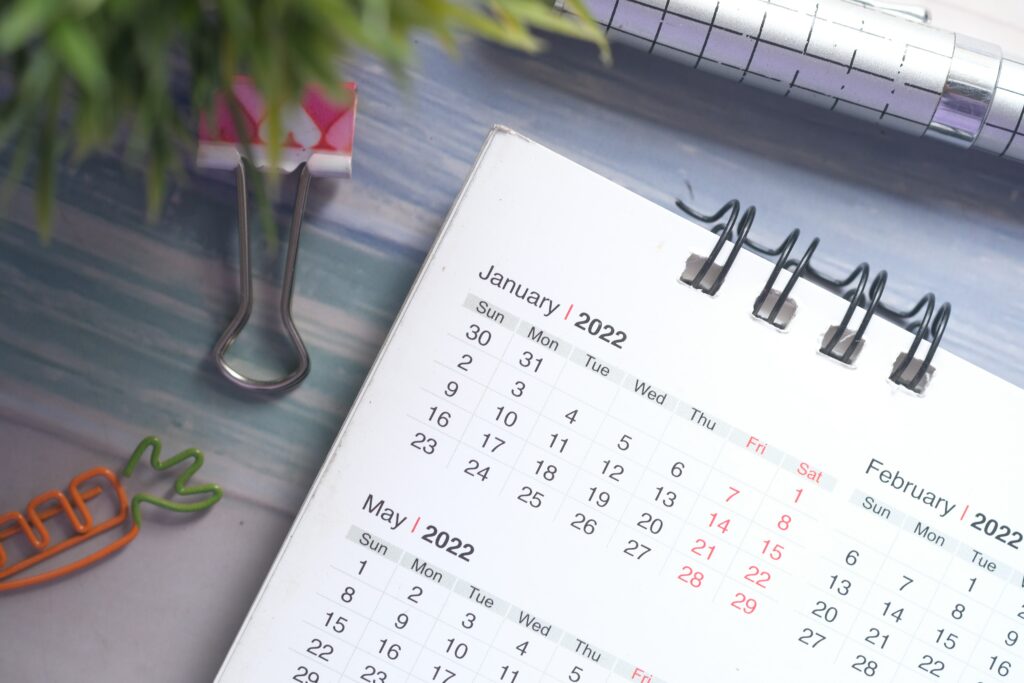 Brendan Reynolds, executive director of IOPSA, says he is nervous of making any predictions, for the reason that over the past two years these had to be thrown out within the first quarter.

“I can’t remember a more difficult year ever in my lifetime. People have only ever experienced the like in war zones. So now we sit here and try predict 2022.”

For plumbing firms, 2021 has been a very mixed bag. “The worst sector for plumbers was in construction, as big projects are in dire straits. We’ve seen a number of plumbing business closures. Next worst was plumbers involved in commercial property maintenance and smaller developments, a sector which has also had a very tough time, because people have not been congregating in offices or malls. It’s starting to come back, but for quite a long time they were really suffering,” says Reynolds.

“The plumbers that have done well are those in domestic maintenance, in line with people having been working from home. People have been upgrading their homes because when working from home they find that things that irritated them for an hour or two every day are a lot more irritating when it’s for 10 hours a day. Or whereas they were probably out of the house for eight to 10 hours a day and using facilities elsewhere – now they want to upgrade their main facilities.

“There’s also the factor that from higher usage taps and toilets start breaking. Plumbers have responded – we’ve seen a lot of plumbing businesses move into different spheres and quite successfully, but some were not able to do it. Their business structure was wrong or they had invested so much in becoming a specialist in a particular field. And sadly, some of those businesses have folded.

“But overall. plumbers generally have been able to adapt much better than a lot of other industries like the hospitality or live entertainment industries where it’s been bedlam. As an industry, we’ve weathered the storm and I think that’s one prediction we can safely make for 2022 – that it will continue to have to weather a storm.

“Nonetheless, the first word that comes to mind for me about next year is ‘uncertainty’. I’m sure like many people, I just do not know how to budget for next year because I don’t know what conditions to expect. For two years in a row, we’ve done budgets that have been completely out of our control. And it’s not just about budgeting, but more broadly it’s about predicting where the country is going. And I literally have no idea,” says Reynolds.

Not the year to take risks

Could we have a fourth wave of Covid-19 and more lockdowns? Following the municipal elections, will coalitions even be able to function “My advice to the planners for next year is for them to be agile and flexible – to be ready for lockdown or anything else that comes along. And to really look after the pennies. This is not the year to buy that X5. If I have the choice between buying an X5 and putting my money in the bank just in case something goes wrong, I would certainly be putting my money in the bank or an investment.

“It will be a year in which to be flexible and fast on your feet. It may well be that that’s going to be our future – we’re going to need to be adaptable to fast-changing business conditions. We’ve got to be a little bit more conservative in terms of the nice-to-haves. For me, I’m going for an ultra-conservative budget,” concludes Reynolds.