There are reasons that things are done in a particular way 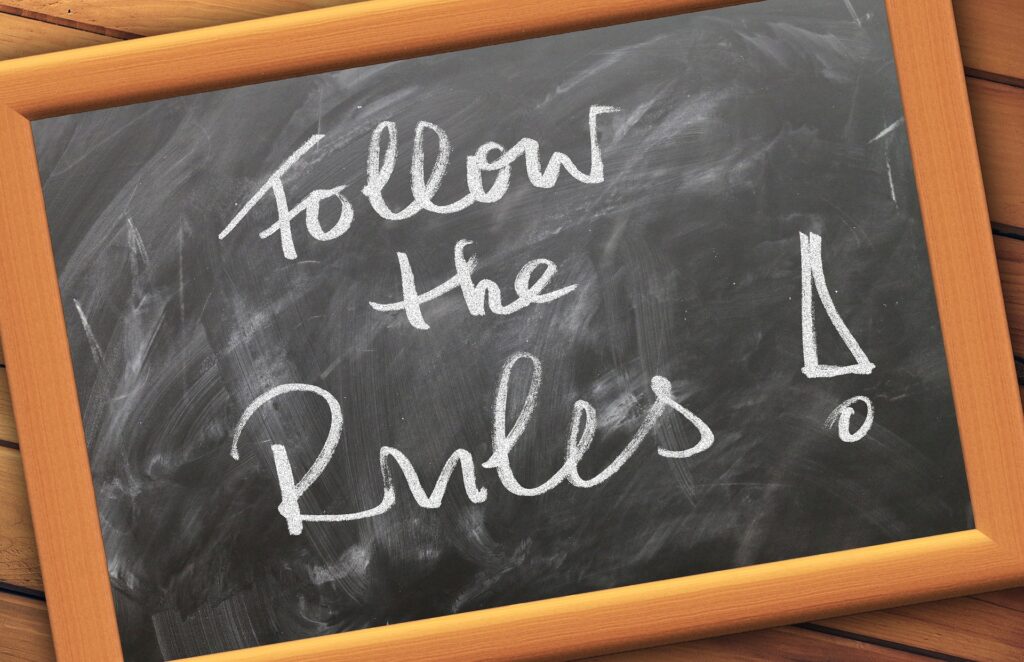 “The role of plumbers is key to managing current and emerging public hazards. Developing countries like South Africa, without established countrywide plumbing systems, are grappling with the separation of fresh water and sanitation. For us it is about awareness – building and understanding those principles in more established urban areas in all plumbing installations,” says Brendan Reynolds, executive director of IOPSA.

“This is an important message for the community. Plumbers need to be extremely aware of their role when doing plumbing installations, but for other homeowners, we need to also educate them as to the fundamental need to always be aware that fresh water and sanitation are kept separate,” he added.

Currently, during the months of April and May, IOPSA auditors are surveying approximately 1 000 homes and are about halfway through that process. What the preliminary results are showing is that just about every house in South Africa has some form of plumbing non-compliance.

“Plumbers are trained to install things in a particular way according to the standards, and according to the regulations. There’s a reason for that: it’s not because somebody just woke up one morning and decided ‘that’s the way I feel it should be done’. It’s worked out properly by highly trained people such as engineers, master plumbers, and healthcare professionals, based on long experience over hundreds of years. It might not make sense to the average homeowner, because they usually don’t understand: the dynamics of fluid; how a sewer or a drain or a waste pipe reacts; or about pathogens and things that can grow in certain conditions in the water.

“When homeowners and unqualified people such as handymen who haven’t been properly trained, start fiddling with the plumbing system, they can cause unintentional damage which harms the environment. They lack the underlying knowledge as to why things are done in a particular way. Such a person may innocently try to fix a plumbing problem, or install a new tap or basin – and on the surface, it appears to work fine. When they turn the tap, the water goes away down the drain, or they turn on the hot water tap and there’s hot water there. What they can’t see is that, when done incorrectly, there’s a lot of pathogens in water, particularly in wastewater, that that can get into the human body and into the environment,” explains Reynolds.

“Ordinary folk wouldn’t go and drink the water from a nearby urban stream. Intuitively, they know there are things in it that are not good for them. Yet they assume that when water comes from a household tap it must be safe – because of the chlorine and other chemicals they put in the water at the water treatment works. However, less understood is that chlorine lasts for less than a week and then dissipates. Thereafter, that water may sit in a pipe, geyser and/or tap. If it’s not handled correctly, bugs, bacteria, germs, and viruses start to thrive there.

“Whether residents can drink water from a tap is a difficult question in South Africa. It depends where you are. Several water boards are doing a good job with their water treatment plants, and Rand Water in particular is top class. But the quality varies considerably from municipality to municipality. One good advance is that the Blue Drop report which analyses water quality has been brought back. There are two issues that are critical here: 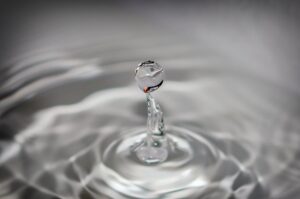 “Firstly, the water boards treat the water for what they can treat. But there’s a lot of stuff in the water now, that never used to be there. Water boards like Rand Water make sure that they remove bacteria and viruses up to a certain point. But it’s financially impossible to get rid of every single bacterium and virus. On top of that, our waste systems aren’t working properly because people undermine our wastewater treatment system by using unqualified plumbers doing incorrect installations and by our infrastructure becoming damaged over time,” Reynolds says.

“This results in wastewater ending up in our fresh rivers and streams. This in turn flows into the water board system or into some irrigation system or water treatment plant. In addition, most people take drugs or medication of one form or another, besides people using illegal drugs. None of that gets fully metabolised in our bodies and ultimately ends up in the water we drink. Water treatment works cannot remove all of it.

“While some of our municipalities are in good shape, the vast majority are far from that – especially in rural areas. Each municipality is responsible for keeping our water in a safe and drinkable condition, transporting it via pipelines – to your house, to your work – and ensuring that those pipelines are safe and that nothing is entering the water system, but that the right things are getting into it.

“Even in areas in upmarket suburbs of Johannesburg, IOPSA gets frequent reports of a yellowish-orange tinge to the water. That’s normally a sign of copper in the water. I believe that in the not-too-distant future every house in South Africa will need to have some combination of a water filtration and treatment system, backup water storage and rainwater harvesting. Any household that doesn’t have it is going to have challenges soon. This is an opportunity for plumbers to get involved in the residential installation of water filtration treatment stations and rainwater harvesting,” says Reynolds.