The PIRB launches its first of many Plumber ‘Meet and Greets’ 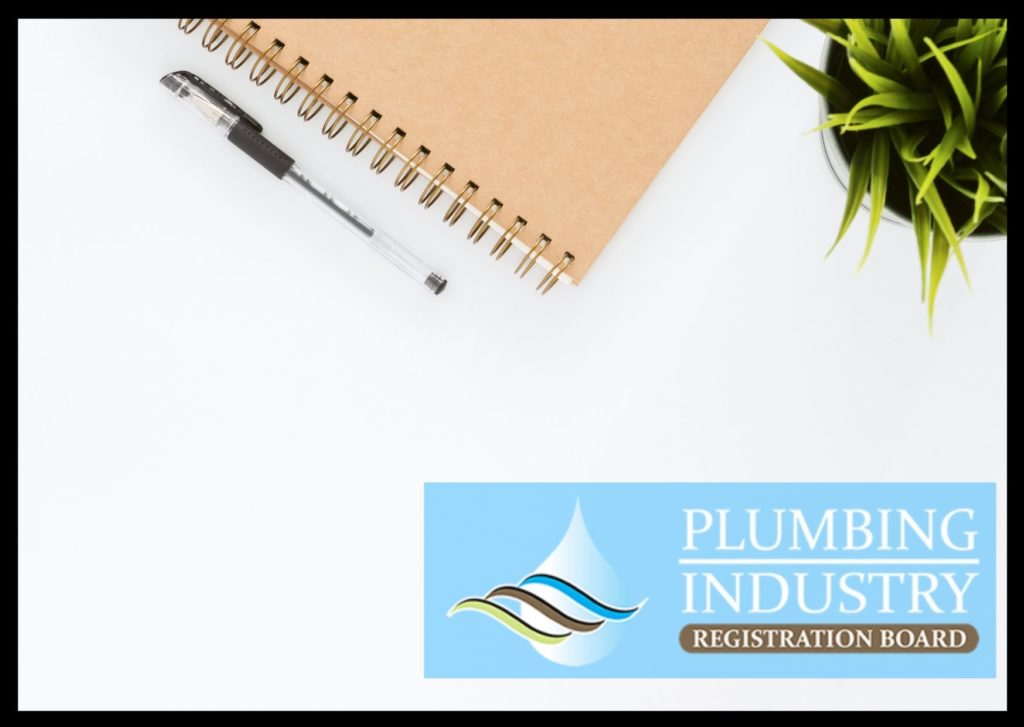 Lea Smith, the chairman of the PIRB, recently initiated the first of many informal PIRB ‘Meet and Greets’ in order to have casual conversations about the PIRB, the plumbing industry and business matters as a whole, and generally where plumbers are at the moment.

The ‘Meet and Greets’ are invitation-based and will take place on a regular basis.

The intention of the ‘Meet and Greet’ – other than just meeting and greeting with members of the PIRB –  is to engage with your peers in the sector, and break barriers down across all racial and diverse groups that are working in the plumbing industry.  Furthermore, the ‘Meet and Greet’ is to allow for an open and frank conversation to take place, and in turn to share with each other ideas, knowledge and experiences.

Smith explains: “As part of these meet and greets I would like to impart some of my business knowledge, skills and experience that I have picked up over the many years of running my own plumbing business.  Through this process, I might be able to share in the wisdom that I have gained through my achievements and failures.”

As with most new initiatives, the ‘Meet and Greet’ started off slow, but it wasn’t before long when five of the eight plumbers joining in started talking about the trade.

Plumbers started discussing various topics, from how much plumbers should get paid, the role of building inspectors and common challenges linked to the quality of work and maintaining sustainable personnel.

The plumbers also posed some hard questions to the PIRB relating to compliance with standards and other legislation. However, in the end, they found common ground understanding that PIRB applied the rules already in existence aimed at protecting consumers and uplifting the trade of plumbing.

One thing Smith noted during the first meeting, was that plumbers need to be proud of their profession.

“How many plumbers are proud to say they are a plumber in South Africa? We need to re-create that culture and promote the importance of plumbers in SA,” he explained.

According to him, and the registered plumbers who attended the informal meeting, it is not easy to get into the plumbing trade. There are rigorous steps involved when becoming a qualified plumber, but these are simply being brushed aside, and in turn, devaluing the trade of plumbing and how others see plumbers

“It is the only trade in the national building regulations that are identified because poor plumbing is dangerous to the broader community and society,” he said.

And so, before the PIRB came into existence, this was in place.  This was managed and controlled through municipalities which required you to register as a trained plumber in their area of jurisdiction.  This today has for good and bad reasons, fallen by the wayside in many areas.

Is the PIRB attempting to supersede the by-laws of municipalities?

Today, increasingly more municipalities, local authorities, corporates and consumers require that any person working on plumbing installations within their jurisdiction must be registered with the PIRB and in turn issue the PIRB Certificate of Compliance (CoC).

“The reason for this is because when that registrar went away, there was a huge decline in the industry and keeping up the standards of the trade. Out of 257 odd local municipalities and local jurisdictions, only two still maintained some form of plumbing registers. These include Durban eThekwini Municipality’s and the City of Cape Town.”

While this is the case, Herman Strauss of the PIRB also said that as an example PIRB registered plumbers who install a geyser must issue a PIRB CoC nationwide. This is ultimately a transaction made between the plumber and the homeowner and not the plumber and the local authority.

“It’s therefore not an ‘either/or’ situation…but an ‘and’”, Herman explains further. “The two CoC’s are therefore parallel and in no way interferes with each other”.