The extent of informal activity in the plumbing industry – an analysis 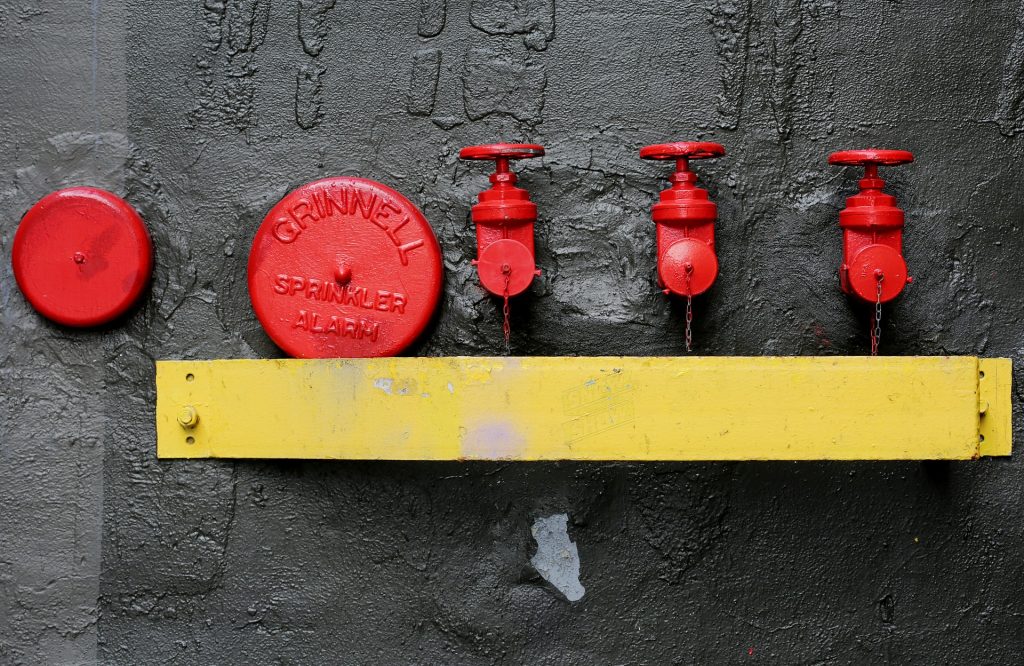 The extent of informal activity in the plumbing industry in South Africa recently surprised the Institute of Plumbing South Africa (IOPSA) and the Plumbing Industry Registration Board (PIRB).

This came after a report commissioned by the Deutsche Gesellschaft für Internationale Zusammenarbeit (GIZ) and the Skills Development Programme for a Green Economy II on the plumbing industry from November 2018 to July 2019, showed that there are more than 100 000 unaccounted informal plumbers in South Africa.

How many plumbers are there in the informal sector?

Of the data in question, TIPS found that in 2017, 3 586 self-identified plumbing employers operated in the formal sector (employing one or more people), while 6 773 own account businesses were operating as informal enterprises.

“The plumbing industry is characterised by far more informal activity than formal, with the number of formal enterprises declining every year and the number of informal operators increasing,” states the report further.

While some informal plumbing activity could be ascribed to do-it-yourself activity, and some to work in a reciprocal way for family, friends, and neighbors, it is hard to determine where the more than 100 000 unaccounted informal plumbers are working.

“This means that they did not employ anybody formally except as casual or wage-based workers with no fixed-term employment contracts, benefits or social benefits. The high-level data analysis by TIPS confirmed that most plumbers are small with either one own-account operator, or between 2 to 9 workers.”

Also read: How many plumbers are there in South Africa?

This ultimately begs the question, what can be done to improve informal plumbing activity in South Africa?

At this stage, there isn’t a definite answer to this question. The report states that many of these informal plumbers probably started their careers in the construction and building sector, where workers were trained on the job to do basic or perhaps even more advanced plumbing work.

It is clear that the huge number of informal plumbers ultimately affects the ability of incumbent plumbers to invest in their companies and their staff because their rates and investments are being undermined.

Very few plumbers have been able to integrate the costs of more professional conduct into their business models.

“Most licensed plumbers cannot pass on the costs of issuing certificates of compliance to their customers, largely because the market does not yet value the quality signal of the certificate of compliance,” the report stated.

One major challenge the report outlined was that the informal sector and unregistered plumbers are ultimately driving the rates of plumbers down, while the competition in the sector is going up.

“That creates conditions conducive to plumbers agreeing to do jobs that they are either not licensed to do, or they do not issue the certificate of compliance as required by the regulations.”