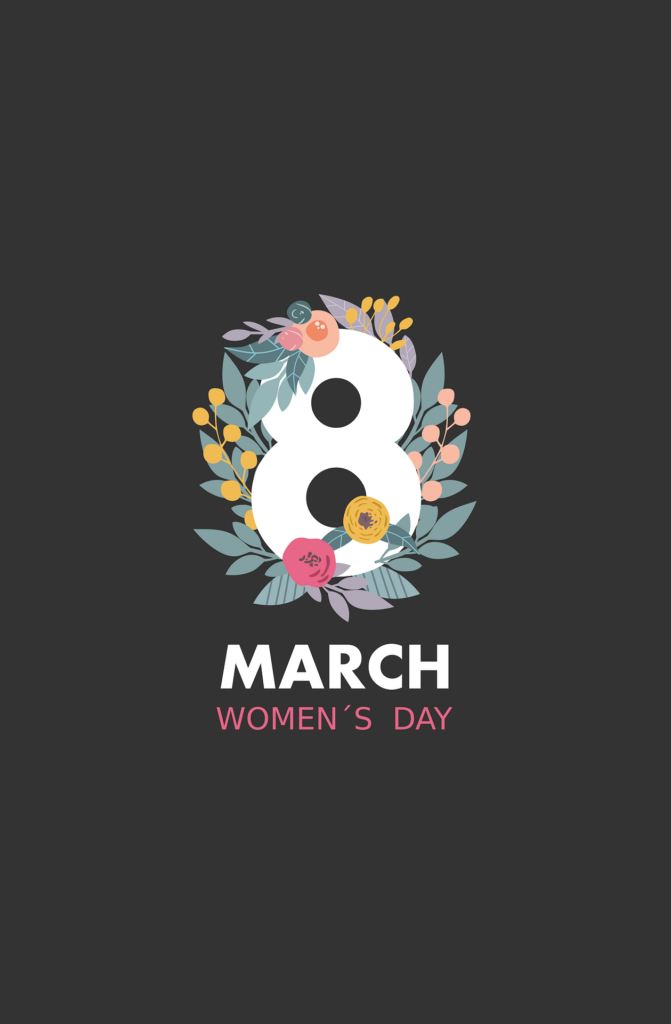 Written by Valerie Traore and repurposed by Eamonn Ryan

Another generation of women will have to wait for gender parity, according to the World Economic Forum’s Global Gender Gap Report 2021. As the impact of the Covid-19 pandemic continues to be felt, closing the global gender gap has increased by a generation from 99.5 years to 135.6 years.

It makes a mockery of International Women’s Day, which in 1977 the United Nations General Assembly declared an annual event. Human rights are the basic minimum protections which every human being should be able to experience daily. Yet even today throughout Africa – and indeed the rest of the world – not all people are able to enjoy and exercise their rights in the same way. The result is unequal treatment.

Niyel is involved in abroad range of advocacy initiatives on behalf of clients, which rarely directly address women’s rights but women’s rights are indirectly at the core of much of our activity. For instance, access to water and sanitation is one such initiative. Poor sanitation, no separate public toilet facilities for women and girls, and lack of on-tap water are factors which disproportionately affect women who in rural areas still bear the brunt of collecting water for drinking, cooking and cleaning. Niyel for the past five years has been closely involved in influencing sanitation policy at government level particularly across West Africa, and that initiative is inclusive of women’s needs and rights, as well as men’s. 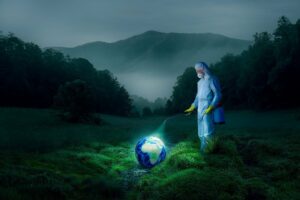 Viewing women’s rights as human rights has been fundamental to the African struggle to ensure that women are treated fairly. As part of our initiatives for International Women’s Day, we are taking a look at how women have fought to be put on an equal footing.

If anyone does not believe women’s rights are their fight, then they actually do not believe in human rights.

This year Niyel is launching an educational book series called ‘Sit with Me’ authored by women of all ages with experience in the struggle for women’s rights and which ‘speak’ to younger women and girls. It depicts their experiences and gives encouragement to continue the struggle.

In the vein of this being a ‘struggle’ we have also launched a study into intentional opposition to women’s rights to establish where the barriers are to women’s sexuality and reproductive health. Such opposition is not hard to find.

As part of this study, some alarming examples of gross bias against women’s rights have emerged. In Côte d’Ivoire, for instance, a TV station interviewed a rapist who proceeded to visually dramatise in unnecessarily explicit detail with a manikin doll how he raped women, to the merriment of the primarily male audience and TV crew. What was meant to be a denunciation of rape became a defense of it, with no consequences for the TV channel other than an enforced apology by the presenter. Following a public outcry, the rapist was finally convicted but sentenced only to one year suspended.

The impact of such shows is to entirely undermine what we’re trying to achieve, which is the change of bias and viewpoint towards women. The show was meant to forward women’s advocacy but actually trivialised rape and women’s rights and endorsed the normalising of abuse through degrading joking. There is an entire process which leads to a TV show, and this demonstrates how ingrained is this this culture of abuse of women that not one person in the chain of command saw any red flags.

Similarly, in Mali there was an outcry when a popular entertainment personality was alleged to have systematically assaulted his girlfriend to the point of torture. Despite having to cancel a few shows, he is back on tour with no consequences for his behaviour. Finally, in November last year the reigning Miss Senegal courageously went public with a statement that she had been raped, only for the Miss Senegal organiser (herself a female) to respond by saying if a woman gets raped “she is asking for it”. Sure enough, there was an apology after a social media backlash, but such statements reveal the underlying bias across the genders which is precisely what has to be addressed before women can fully enjoy their human rights.

Although there is progress in women’s rights, it all too often appears that each step forward is met by ten steps backwards. Typically, there are no repercussions because any panel adjudicating such an incident will be packed with three-quarters of men, and the token women participants in such a panel are entirely ill-equipped. This ‘is’ the bias, and it is blatant.