Read: Levels of formal qualifications in the plumbing industry 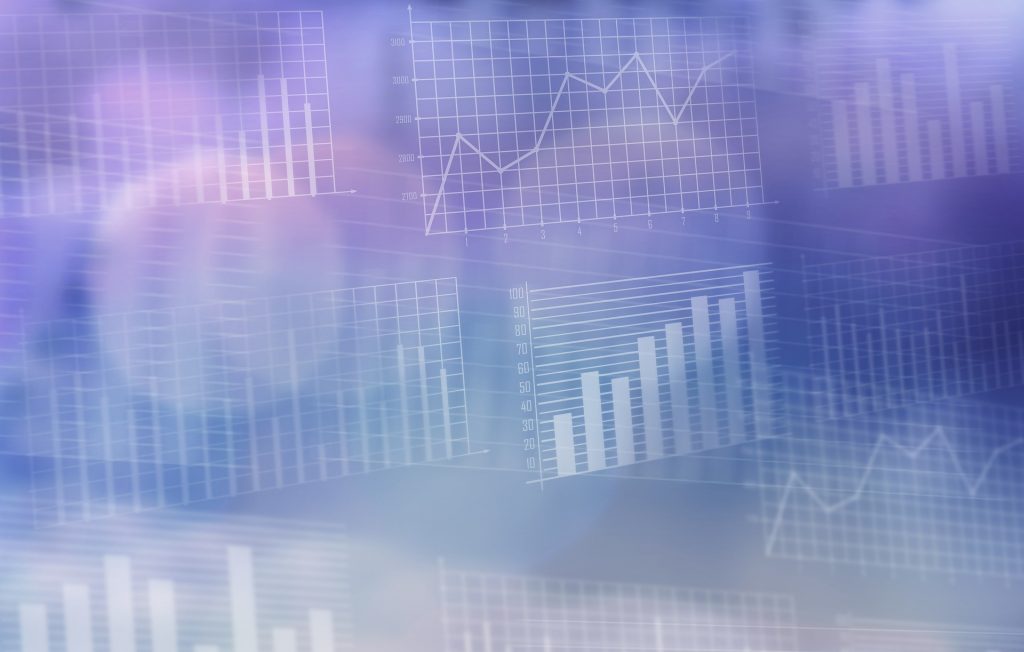 The analysis, commissioned by the Deutsche Gesellschaft für Internationale Zusammenarbeit (GIZ) and the Skills Development Programme for a Green Economy II, looked at the plumbing industry to provide an industry perspective of the trade from November 2018 to July 2019.

The high-level study conducted by TIPS showed that a huge number of workers are employed in the sector in an informal capacity. The LMD data also estimates that there are 125 000 plumbers in the South African economy.

TIPS went on to analyse the LMD data to assess the reported qualifications of the plumbing workforce as it was recorded in the labour market dynamics statistics.

The data ultimately showed that many workers in the plumbing industry did not complete matric (in 2017).

“In general, the data shows very low levels of formal qualifications in the industry,” states the report. “It is not clear what the experience levels of these workers are, and whether they would qualify for recognition of prior learning (RPL) to ensure that they are placed on an upgrading pathway.”

The reported qualifications of the plumbing workforce as it was recorded in the labour market dynamics statistics:

Data from 2017 shows that there are 66 696 plumbers in the workforce who did not complete matric.

TIPS also found that over 7 000 plumbers have a University qualification.

Click on this link to read more about the plumbing industry in 2019.