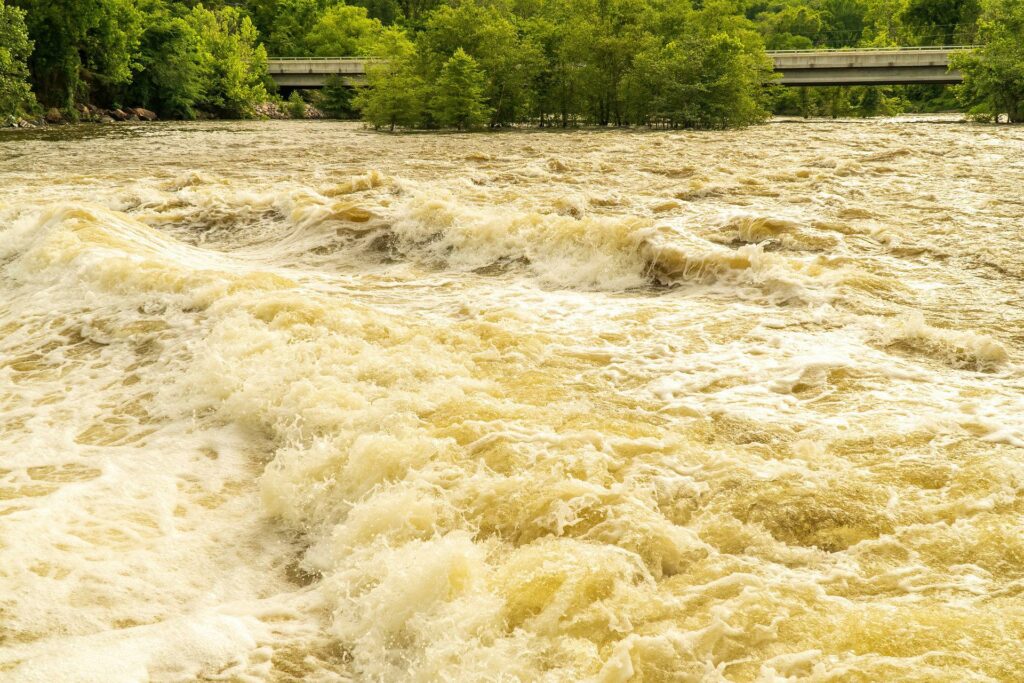 We have seen natural disasters in KwaZulu-Natal (KZN) recently which have devastated communities and destroyed access to fresh water and sanitation.

Even sophisticated, advanced countries are not immune to catastrophic breakdowns and failure, never mind a developing country like South Africa. Events — natural or human error – can cut off access to all the water and sanitation systems we take for granted no matter how robust they are. Our communities have no real capacity to function without these systems for any prolonged period of time.

“This is now an opportunity, where as in KZN for example there had been weak sanitation systems, as it permits society to install better infrastructure rather than just replacing it like for like. When you go into recovery mode, it presents the opportunity to establish at a new level,” says Brendan Reynolds, executive director of IOPSA.

It presents the opportunity to remedy a growing problem of an interconnection between stormwater and sewage being perpetrated by unqualified individuals working on plumbing systems. This is on a house-by-house basis rather than in our general public infrastructure. “But when you multiply the number of houses, it comes to the same extent. When we look at the KZN floods, the sewer system was one of the places where a lot of the damage to infrastructure occurred. The sewer infrastructure was almost completely destroyed, and we now have raw sewage running into the rivers during the floods, which may well be continuing. The beaches are closed due to E. Coli. A lot of that is because of rainwater getting to the sewer system in massive volumes, and absolutely destroying those systems,” Brendan explains.

KZN was a major scale example of what happens on a lesser scale almost every day: every time it rains heavily one sees manhole covers popping up over the sewer below. Then sewage runs out into the road and into the stormwater drain. “And local authorities don’t seem particularly over-concerned about it because it washes away with the rain – until something on the scale of the KZN floods occurs. What they’re not understanding is what’s happening under the ground.” 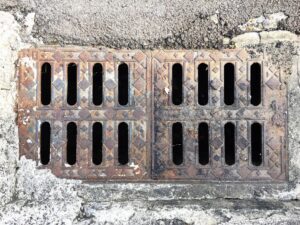 In a residential suburb, a sewer might have 160mm to 200mm, maximum a 250mm diameter pipe. The reason is that there’s not a lot of water flowing at one time. It’s just the occasional flushing of a toilet, a couple of litres of water to wash hands, or having a shower of 30 litres, all at different times of the day. “It’s fairly consistent and predictable and the pipe flows half full at any given time. The reason for this is that the pipe contains solids among the fluids, and it’s important to have air in there to ensure everything moves together, and that the water doesn’t run away from the solids, or that the solids build up and form a blockage. What you’re not trying to do is get rid of that water and waste as fast as humanly possible. You’re trying to get that nice even flow to make sure that everything flows along together. Nothing must be left behind – that’s how it’s supposed to be.

“However, a problem arises when a homeowner – perhaps suffering a regular build-up of rainwater at the bottom of their garden – decides to install a drain from there and join it to the sewer. That pipe which is supposed to run half full so it’s never under any pressure now becomes full and pressurised. It’s not designed to take the water away so fast. A manhole in turn is built to contain a predictable volume of water.

“In contrast, a rainwater pipe will probably be a 700mm or even one meter in diameter to carry away large volumes fast. When that heavy flow of water rather goes into a sewer, the sewer pipe runs full and too fast. It starts to leave behind a lot of solids because now suddenly it is under the kind of pressure the manhole was never designed to carry. Once it’s completely full it starts getting quite seriously damaged, and that’s what pops up the manhole and the sewage comes out. Most people might think that’s not the end of the world – what they don’t know is the damage that has been done below in the sewer pipe. Thereafter, you start to get blockages every second or third month. Unblocking the sewers thereafter becomes the municipality’s primary activity,” says Reynolds.

That’s what people need to understand, he explains. “Just because you don’t see something doesn’t mean it’s not there, or that it’s not important. That’s why when your plumber says you can’t connect one pipe to another, they’re not saying it because they’re trying to be superior or to mess you around. It’s because pipes are laid in a particular way to do a particular job. And if you do tamper with that ‘particular way’ there are going to be unpleasant consequences for your neighborhood.

“And that is what we saw in KZN during the floods. Sadly, it’s taken a massive flood, the worst flood we’ve had in history, to demonstrate how important it was to us,” says Reynolds.