Part 2: How the PIRB’s audit process improves standards of plumbing 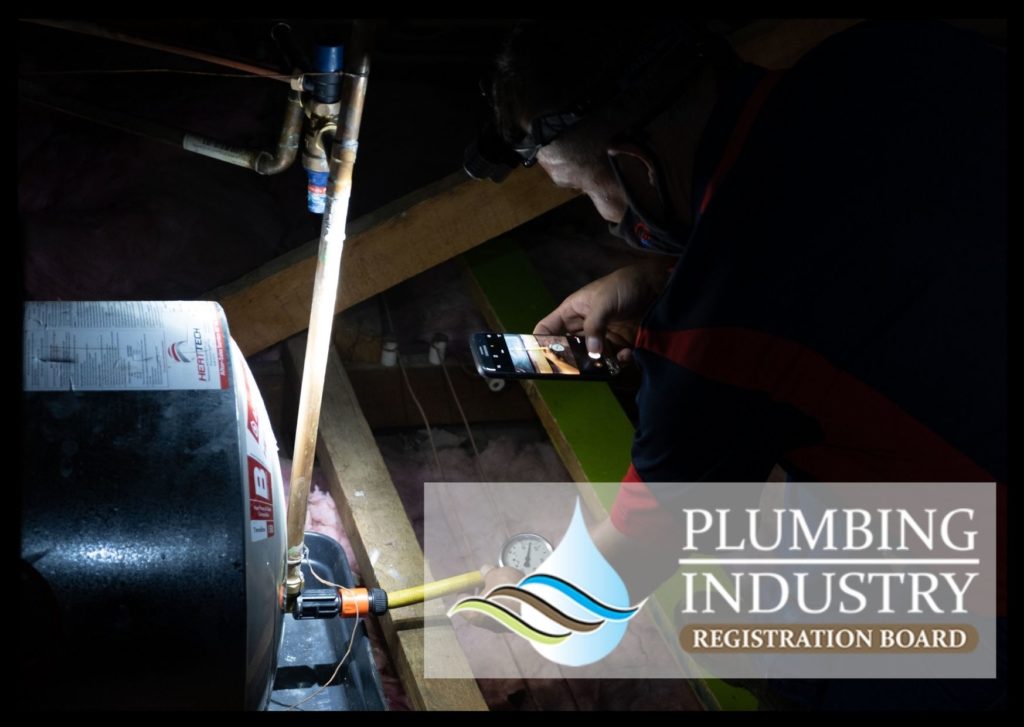 The major benefit of PIRB’s audit process is growing awareness of SANS standards among plumbers. For instance, a large majority now quote the appropriate standard on non-compliance notices in order to explain the relevance of the standards to homeowners. Today, compliance to SANS standards is at the forefront of plumbing practices,

Geyser installation training has been hosted jointly by Iopsa and PIRB over the past year in two regions (KZN and Free State) and will shortly be rolled out to the other regions. It covers common failure on geyser installations.

Herman Strauss, head of the PIRB’s audit department, says: “A geyser is exceptionally dangerous: it contains an enormous amount of energy. The only reason it doesn’t explode and cause injuries more often is that South Africa has good standards which dictate the way it is to be connected. If installed correctly, it has back-ups to ensure if one component fails another safety component will still prevent an explosion.

“Nonetheless, there are too many accidents involving geysers. This is for the reason that over a period of decades adherence to SANS standards by geyser installers appears to have slipped. This was in large part agrivated by trade schools not training according to the standards, and only upon registering with PIRB does a plumber have to adopt those standards. In many cases, it is PIRB policy alone which raises awareness of SANS standards, and is thereafter constantly reinforced by the audit process, wherein every error found is referred to the relevant standard which is to be followed,” says Strauss.

This is a process in turn reinforced by the insurance industry, with “most” insurers demanding COCs for geyser replacements and other insured plumbing work. “The requesting of a COC is how an insurance company demonstrates that it has done its due diligence on the job and discharged its accountability,” says Strauss. “Insurers also highly value the Non-Compliance Notice issued by plumbers as to what else is wrong. They have not previously been aware of these shortcomings in a home’s plumbing, which they need to know in order to cost the risk they are carrying. With NCNs, they can now engage directly with the homeowner to remedy such defects and make the home insurable. Some insurers assist the homeowner to remedy the problem, while others advise that a future claim will be rejected unless the homeowner himself has the problem rectified.”

It has always been the case that a homeowner’s policy says a claim will be rejected if an installation has not been done according to regulation – now insurers have the evidence to enforce that. The biggest beneficiary of the audit process is actually the homeowner, who previously was unaware of defects in his plumbing and the danger to his home and life.

Consistency and compliance among larger firms

Although the audit is conducted on the licensed plumber at a firm, there has simultaneously been an increase in requests for training from large and small companies alike. The reason is that feedback also suggests that these companies have seen a substantial reduction in call backs, improving their bottom line.

“The larger the plumbing company, the more they value what the audit brings to their business. In many cases a larger company sub-contracts work to a smaller operator – but their own reputation is on the line. In a construction job where there may be 200 to 300 installations, they now have the reassurance that a certain number will be audited. This provides them with a double-check (to their own supervision activities) and we find that many companies ask for additional audits. In fact, it is one of our challenges that the process is random and we cannot assign targeted audits,” says Strauss.

The NQF Act holds the PIRB responsible, and one of its duties is to uphold the quality of work performed by registered plumbers, for the ultimate benefit of consumers. “Our process is not meant to be punitive but to upskill and guide the plumber. He/she is given the opportunity to correct the job.”

Nonetheless, if a plumber persists in being non-compliant there is another process that leads to suspension. The PIRB has no mandate to take further action against the plumber, and it will provide a report to the homeowner of the defects in the job the PIRB has found. It is the homeowner who can go to the Small Claims Court at no cost to lay a claim with evidence from PIRB. That doesn’t happen often, says Strauss.

If, after all our efforts to upskill the plumber, they still refuse to be compliant, the worst-case scenario is their suspension from PIRB.”

This can have a significant impact on a plumber’s viability, as they lose the ability to issue COCs – which is something highly marketable. Plumbing is an industry that attracts a degree of skepticism from the public, so the ability to offer a COC (and explain what it is) gives consumers the reassurance they crave. “It’s a plumber’s way of telling the public he’s accountable for the work he does, and there is a third-party verification process. A non-compliant plumber would also be excluded from insurance work, where COCs are largely a requirement. A COC offers incredible value compared to the cost of it.”

The compliance auditors have drawn up a list of areas where non-compliance is still prevalent, as follows:

Further training is to be provided on these aspects.

In conclusion, the general public sees the value of the audit process, and their response has been massively positive. They are enthusiastic that there is in place a mechanism that works and that checks and balances are in place.

While some people of course will not see that value, the general consensus is that the plumbing industry has got it right.