Millennials are abandoning the gig economy for the trades 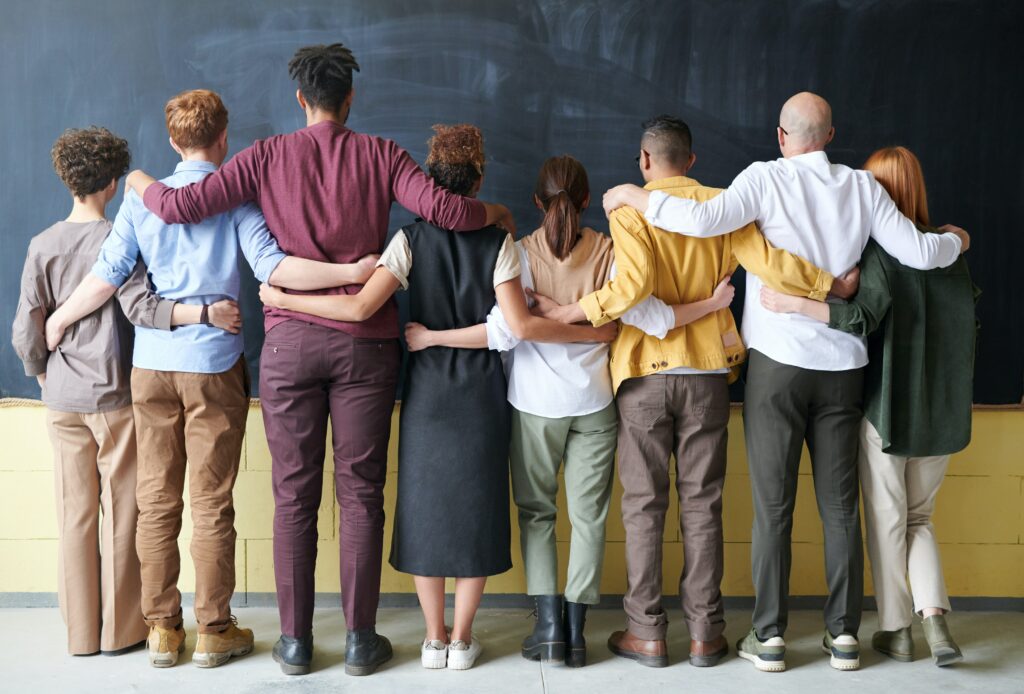 The gig economy– what was thought to be the answer to ongoing employment struggles by millennials has proven not to be the saving grace it appeared to be. For this generation, it seems as though the trades are making a comeback and bridging the gap between gig workers and university graduates. A tradesman may be considered a person skilled enough in a particular type of manual or mechanical work to make a living of it. As such it has both an artistic and functional side to them.

Why the trades may be the answer millennials are searching for

The trades have built all developed countries from the ground up. These are the plumbers, electricians, mechanics, and technicians that are the driving force behind keeping a country functioning. Many of these jobs were at one time considered the cream of the crop, and  noble occupations. But in the last few decades, they have been largely abandoned due to a push for our youth to rather attend universities. The trades came to be seen as ‘dirty work’ or ‘lesser paid’. But in many cases, that couldn’t be further from the truth, and that image is fast changing.

There are many reasons why the trades are making a robust comeback. Here are the main reasons why millennials are increasingly choosing to work in the trades.

Job Security: Since the 2000s, there has been a major push for our matriculants to attend university, get that cushy million Rand bank or tech job, and now the luxury of working from home. The youth of today still think that is where the good-paying jobs are, but don’t realise just how few and far between they are. Skilled trade careers are a viable financial alternative to that cushy office job, many of which have been outsourced. Trades cannot be outsourced. Someone in China can’t remotely unclog your toilet or fit a gas water heater. We live in a society that always needs plumbers, electricians, HVAC technicians, mechanics, and other tradesmen.  You need local talent — these jobs require literal, hands-on work. There is currently a net exodus of tradesmen retiring, vs new apprentices stepping in their shoes.

Minimal student debt: Earning a three- or four- year degree at a private or public university is expensive – even before calculating the lost income from not working. In South Africa, according to recent data published by Old Mutual, parents/ students can expect to pay R64 200 for the first year of university – on average. This is expected to rise to R107 600 by 2025 and as much as R165 600 by 2030. Fees are typically charged per module needed to make up the credits of a given degree. Multiply that one-year fee and the cost really starts to add up to a huge debt by the time a student qualifies and is ready for their first job. Trade school is a good alternative to university for individuals that don’t wish to accumulate student debt or spend that many years in classrooms. Many trades companies even take in and train new techs off the street or pay off your trade school tuition after you graduate. Tradesmen can typically enter their field after school and begin working immediately without six-figure debts looming over their head just for their education.

The trades provide real value in society: One message that has constantly been hammered in the minds of millennials, is that they ‘must love the work they do’. This is so that they never ‘work’ a day in their lives, and that the work they do must have a real impact in society. The problem with this, is that work is work. Even people who love what they do will tell you that there are days when they wish they’d just stayed in bed. Some days the work is hard and tiring. Doing plumbing work all day, crawling in trenches and roofs isn’t much fun. Unclogging someone’s toilet is gross. But many contractors and small business owners will tell you: they love what they do. Do they ever ‘work a day in their lives? Yes. Every day of their lives. But there’s fulfillment in it. The trades provide a true value to society, their community, and their country. The trades are the ones who physically build the country. If you live in a heated or air-conditioned home, enjoy flushing your toilet, and love your hot showers in the morning, then you can thank a tradesman for it.