Is the PIRB attempting to supersede the by-laws of municipalities? 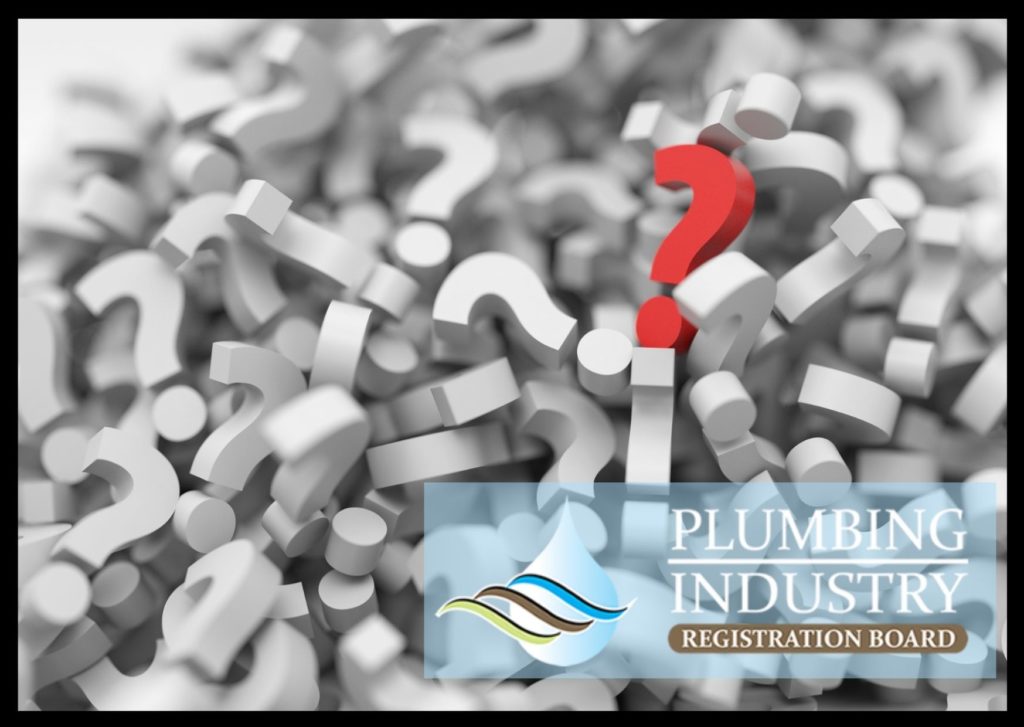 In South Africa, each municipality has their own by-laws, and it seems that PIRB is attempting to supersede these by-laws:

The Plumbing Industry Registration Board (PIRB) is most definitely not attempting to supersede municipal by-laws of any kind.

While this is the case, Herman reiterates that plumbers who install a geyser must issue a PIRB CoC nationwide. This is ultimately a transaction made between the plumber and the homeowner.

The PIRB are also actively busy discussing these matters with various municipalities. For example, last year, members of the PIRB and the Institute of Plumbing South Africa (IOPSA) had a joint meeting with the management of the eThekwini Municipality’s Water Supply division to gain clarity on the municipality’s position on whether plumbers in the area should issue the municipality’s applicable CoC and/or the PIRB CoC.

During this meeting, the eThekweni Municipality confirmed that the municipality will enforce the requirements of their by-laws in full. Therefore, when issuing CoC’s within the eThekwini district, it was advised that plumbers issue both the applicable CoC’s. The PIRB would also like to remind plumbers that they cannot be prohibited from issuing a PIRB CoC.

In this case, it is important to note that the municipality only monitors its own CoC while the PIRB manages its own.

“It’s therefore not an ‘either/or’ situation…but an ‘and’”, Herman explains further. “The two CoC’s are therefore parallel and in no way interferes with each other”.

There are, however, also municipalities who chose to enforce the PIRB CoC.

“In these instances, the PIRB CoC must always be issued.”

So, if the Cape Town municipality has their own CoC, do they also accept a PIRB CoC?

In this case, like most municipal processes, a Plumbing Industry Registration Board (PIRB) Certificate of Compliance (CoC) will not apply. But, this does not mean the PIRB CoC cannot be issued.

The PIRB CoC must be issued in accordance with the Water Services Act – which is a national requirement.

“It is ultimately a legal requirement for a PIRB CoC to be issued when plumbing work is done on a geyser, a solar water heater or a heat pump.”