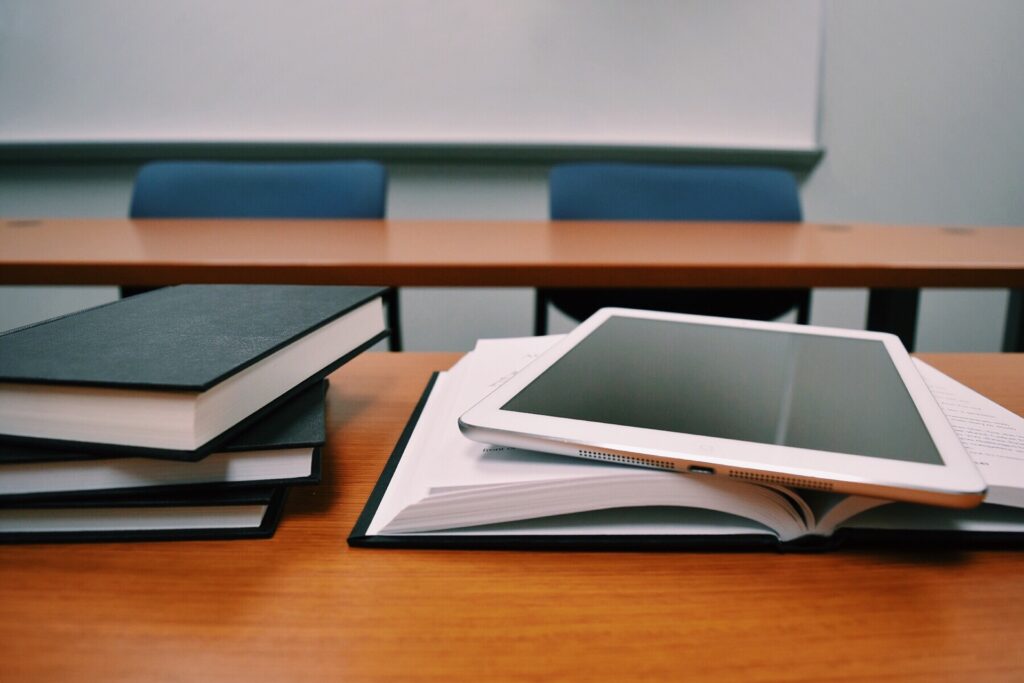 To a large degree, BluLever Education’s model is based on relationships. Part of its secret to success is that it works with industry as a key partner. The industry needs skilled artisans, and it needs to be part of the process of training and development.

Jess Roussos, co-founder of BluLever, speaking at an Impact Expo on 4 February, spelled out the process.

“It has been identified in the BluLever programme that to get the anticipated outcomes, a key component of the classroom programme is the development of interpersonal skills as a preliminary. A key aspect of it is roleplaying, scenario-based discussions and an introduction to entrepreneurial thinking. Often, candidates want to know when they are going to learn about running their own businesses, and jump ahead of themselves.

“However, they have to learn the basics of plumbing first – so entrepreneurism is explained at an elementary level to introduce them to a subject they will learn much more of later. This module is about setting them up to have an open mind towards being positive, having a growth mindset and proactiveness from the beginning, as well as being conscious of their social responsibilities. It also includes creative and critical thinking.

“Therefore, at this point, the focus is not about running their own business but rather awareness of the consciousness around one day running their business – once they have the technical skills. The idea here is to look at themselves as apprentices – but also one day as fully functioning plumbers with a view to their sustainable role in the context of society and the planet,” says Roussos.

“The course from year one includes Project Management, which is delved into in greater depth in the third year for the same previously mentioned reason. It’s there to introduce them to managing a project, but for the moment they are really day-to-day involved in managing just themselves. This module includes an introduction to how to add value to a team, how to complete jobs on time through prioritisation and developing specific skills.

“These modules are therefore about the individual at this point and raising consciousness and awareness – using skills to manage themselves, which they will one day use in their careers. They are learning the foundations of a job, which are simultaneously the foundations of running an entire business: handling complex situations and being prepared each day to be effective. This can be as basic at this level as indoctrinating the person that they have to arrive at work well fed and rested and mentally prepared to put in a full day’s work, which implies looking at their home environment too.

“Technical plumbing is of course central to the entire programme and there is a theory and practical split of the course. For the first two weeks of the three-month learning period it’s just theory, covering the SANS codes, Occupational Health & Safety, knowing your tools. In the second year, this expands into applying these principles. Even in a purely theoretic section like this we keep it active and engaging, with some form of an installation at the end of it. This is to maintain the momentum and excitement of the apprentices,” explains Roussos.

Adam Collier, co-founders: BluLever Education, continues: “For instance, the first practical they have is a threading and joining exercise. By the time they get to an employer in their next block, they are able to cut and join pipes and get the correct sizing. Later in the first year’s curriculum, they get to do a number of installations from beginning to end, relating to a basin, a toilet and a geyser (both vertical and horizontal). This is more to experience the entire process, rather than expecting a perfect installation, and also understanding where their various tools fit in to a job. They certainly would not be in a position to do a full installation independently for a future employer.”

That is all accomplished in the first three months of the year, with the following nine months spent practising at an employer what they have learned in the classroom, together with a few refreshers back at the college. “These latter sessions are to revitalise them and revise what they learned initially. For instance, an employer is not going to tell them to be adequately prepared for work, to communicate properly or be on time.”