How to get onto an apprenticeship programme: BluLever’s Classroom system 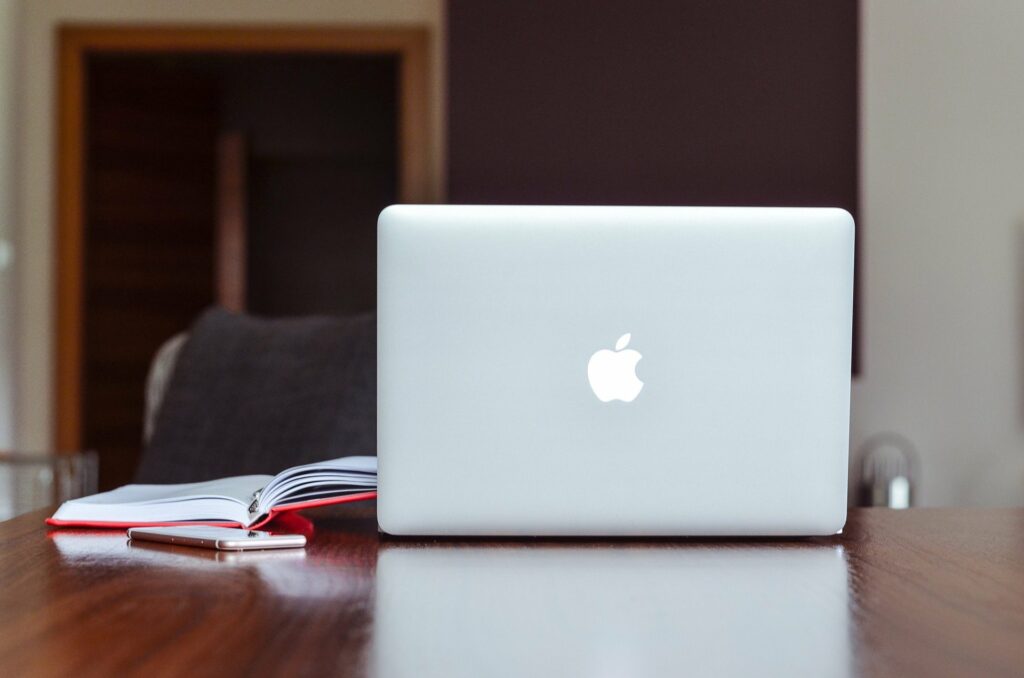 Imagine if students were trained with skills that the industry needs.

Step into the future for a minute. BluLever’s three-year apprenticeship offers them a world-class education that, upon graduation, ensures they have the skills that the industry needs. Graduates work in the industry throughout their apprenticeship, so by the time they graduate, they know the industry and know how to be successful in it.

Jess Roussos, co-founder of BluLever Education explained the process: “Once a candidate has been selected on to BluLever’s three-year apprenticeship programme, the process is highly structured. The first year commences with a two-month leadership camp, which whittles down 40 candidates to 30 (often through self-attrition as candidates who nonetheless made it through the rigorous selection process, still find it is not for them).

“In the case of candidates whom it turns out are not quite ready, we give them feedback and the ability to correct those weaknesses and apply again the next year. Most find that even after the Leadership Base Camp, their capabilities and potential is already enhanced. We had one candidate whose reading and writing skills were not quite sufficient for the learning programme. We gave him a selection of courses to do which would remedy the problem and make him eligible for the next cohort.”

Each year consists of a three-month classroom semester, which despite the name consists of a great deal of technical practical’s, followed by nine months of on-the-job experience with a plumbing firm – one which is most likely to ultimately employ the candidate. The third year is slightly different in that there is a final month in the classroom at the end of the year to ensure candidates are fully prepared for the trade test.

The only academic prerequisite is for candidates to have Grade 10 maths – all the other criteria look at their personal characteristics and aptitude. In the classroom, the period is broken up into units, each of which has a themed module. Apprentices are kept digitally connected throughout their work periods to the programme as well as to each other. There are also occasional workshops where candidates are called back to campus, or for refreshers.

For plumbing companies that take on one or more of the apprentices, they are required to elect an individual who will themselves be put through a two-day training programme on how to manage and mentor the candidates. The idea is that employers are capacitated to be repeat employers of the candidates.

“We prefer candidates to stay with the same employer for the three years because they typically get employed at the end and so we want them to build a relationship and have a connection with the firm. There are two circumstances in which that doesn’t happen. Firstly, sometimes it is not viable for the business – something may change in the business to say they cannot keep the apprentice. Secondly, if a plumbing firm is too specialised – for instance on maintenance plumbing and geysers – then there is a need to rotate the apprentice to get the full range of experience,” says Roussos.

However, even before the technical components of the course, apprentices are put through some of the basics of communication skills and interpersonal skills such as relationship building. These consist of scenario-based discussions. Even though they are only learning the technical skills at this point, they are introduced from the outset to entrepreneurial thinking as they will one day be running their own business. This sets a positive and growth mindset for apprentices that they are capable of being business owners one day. It makes them proactive and conscious of their social responsibility when the day comes when they are fully-fledged plumbers and have an enhanced role in society.

Adam Collier, co-founder of BluLever Education, adds: “The curriculum also covers project management and operations from the first year, themes which become more focused in the third year. This looks at managing by value; how the individual can add value to a team; prioritisation and completing jobs. These are skills for running a business that can be used on an individual level, for navigating complex problems. A typical beginner might think they’re prepared for work if they have their toolbox, without thinking of whether they are well-rested, washed, and have lunch for the day.

“The actual plumbing component of the first year covers the theory and practical side, starting initially with just theory on SANS codes, health & safety and knowing their tools. The second year is more about applying them. From the outset, they learn practical skills like threading and joining which are of immediate use in the workplace to employers. In the final year they learn to do an installation from beginning to end, such as a basin, toilet and a geyser both vertical and horizontal. The idea is to get experience rather than do a perfect job initially.”