How plumbing can be made more attractive to millennials: Earn while you Learn 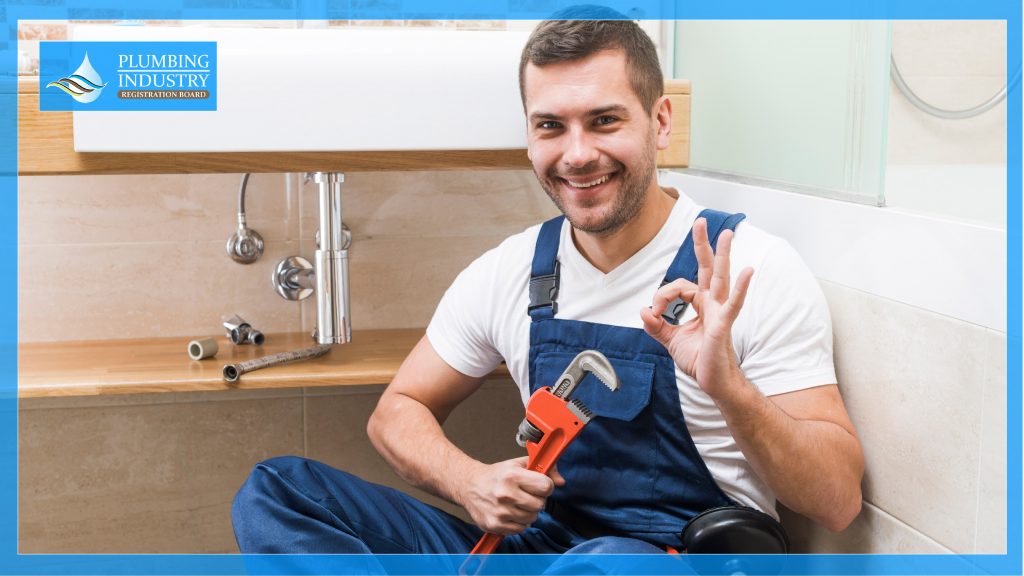 The fact that the trades no longer have the same amount of prestige as they once had, has a lot to do with the school system. Every developed country has a similar challenge, as university came to be seen as providing every youth’s dream career, rather than trades.

Brendan Reynolds, executive director of IOPSA, says: “From the moment a child goes to school aged six or seven, they are being indoctrinated through almost every activity they participate in, that they must only succeed academically and thereafter go to university. Following school they are expected to become a lawyer, doctor or accountant. Everything in the school system and society pushes them in the academic direction. In the generations past, the primary school system used to include practical components like building structures with Lego – using their hands. The current emphasis acts as a funnel that children are pushed through almost from the moment they are born. It is no wonder that trades are seldom even considered as a career.”

While there is nothing wrong with those careers, he notes that the system de-emphasises all trade-orientated careers to the extent they are not considered at all or else only as second-class and lacking any prestige. Trades are held up as a child’s default future if they do not pass academically. This view of trades is subliminally established at school as ‘the loser’s’ career.

“The reality is that the trades are an extremely attractive career, especially for millennials. This is especially evident in the US where the cost of college education has become prohibitive. There, many youths today are either leaving university or opting straight out of school to go to trade school,” says Reynolds.

There are several reasons why it makes sense: “You earn while you learn, instead of paying an exorbitant amount for a university education and then starting your career with a huge debt. While trainees at trade school may be earning a small stipend, that is certainly better than having each month for an over-priced academic education. Multiply that over three years and the difference is massive – in South Africa the cumulative difference may be R500,000 or more. The plumbing qualification is not an expensive one to obtain.

“While a doctor, lawyer or accountant may earn more than the plumber in the early career stage of plumbing, there are two important differences. The plumber is not carrying a huge debt whereas the professional is and indeed may still have to do articles. In addition, a good plumber can earn well within ten years by establishing their own business, whereas a professional is unlikely to do so that early in their career. Even when a professional does establish their own business, the cost of overheads is much higher with offices and staff. A plumber can get by with a bakkie and tools,” explains Reynolds.

Having opened their own business, a plumber is thereafter not limited as to income. Many trades people are wealthy, having built up multiple teams – just like any business owner. IOPSA recently did a benchmarking exercise: to run a team requires approximately R80,000/month of work. That is not hard to achieve, says Reynolds. “As a business increases the number of teams, the average amount of revenue needed per team reduces through economies of scale as certain admin costs are fixed irrespective of how many teams there are. In fact, each team is capable of doing far more than R80,000 of work per month.

“A final attraction of plumbing as a career – as with other trades such as an electrician – is that the job itself gives tremendous satisfaction through helping customers. It is not some anonymous activity – as are many office jobs. The plumber is constantly in a person’s home helping a flesh-and-blood person with a very real problem.”