How PIRB’s COC audit process supports municipalities with their accountability 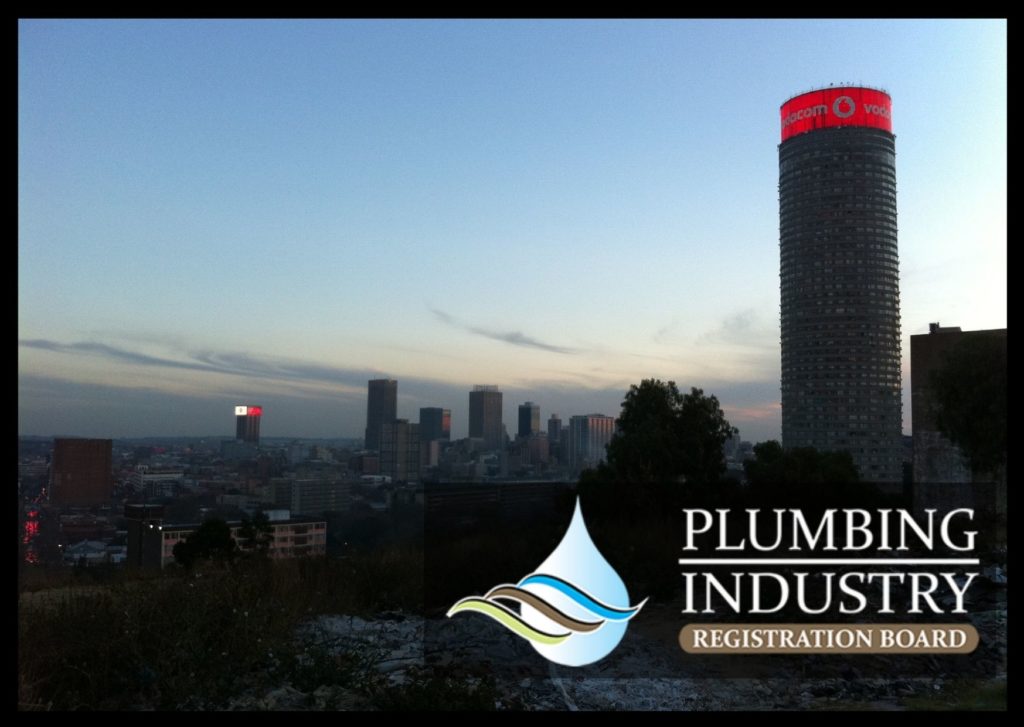 Municipalities are increasingly endorsing the PIRB’s programme of Certificates of Compliance (COC). In a trend likely to spread nationwide, several municipalities have adopted the PIRB’s COC system as their means of verifying that plumbing within their jurisdiction has been installed according to SANS standards.

PIRB, by issuing COCs, has not overridden the right of municipalities but is supporting them. There is a hierarchy in this matter: regulations, standards and bylaws. Regulations trump standards and standards trump bylaws. Steve van Zyl, IOPSA technical manager points out that COCs have been made compulsory in these municipalities, seeing the value of them to the extent they have written them into their bylaws.

Industry would be courting disaster should they believe Building Control Officers (BCOs) are capable of policing all aspects of the plumbing industry nationally.

Before this, plumbers were frequently misled that they could install non-compliant products just because the inspectors do not have the power to inspect products like pipes, fittings, taps/mixers and such. There are compulsory standards that exist for each of these and this is where the PIRB comes into play.

“The COC system was originally a voluntary system, but by being written into certain municipalities’ bylaws now takes on legal effect. We anticipate that this trend will spread rapidly,” says Herman Strauss, PIRB compliance officer. He notes that some standards have also been written requiring a compulsory issuing of a COC, while noting that this is not the PIRB over-riding municipalities, “but municipalities seeing the value of the system and incorporating it into their own systems:”.

This has been muddied by the fact that Cape Town and Ethekweni municipalities also issue COCs – but it is a completely different system, being a Certificate of Completion rather than a Certificate of Compliance. “The plumber is responsible to tell the City he has done the job to the SANS standard, thereby ensuring the City its water supply is secure, for which the City issues its COC. The PIRB’s COC is directed to the homeowner or business, demonstrating the plumber’s accountability that the installation is safe for use,” says Strauss. There are two COCs, and the plumber provides support to both.

“What the municipalities appreciate perhaps even more, is that the PIRB COC includes a note of all related non-compliance in addition to stating the installation is itself is compliant,” says Van Zyl. Municipalities are greatly concerned with water leakage throughout their reticulation system, and the COC is helpful in eliminating water waste.”