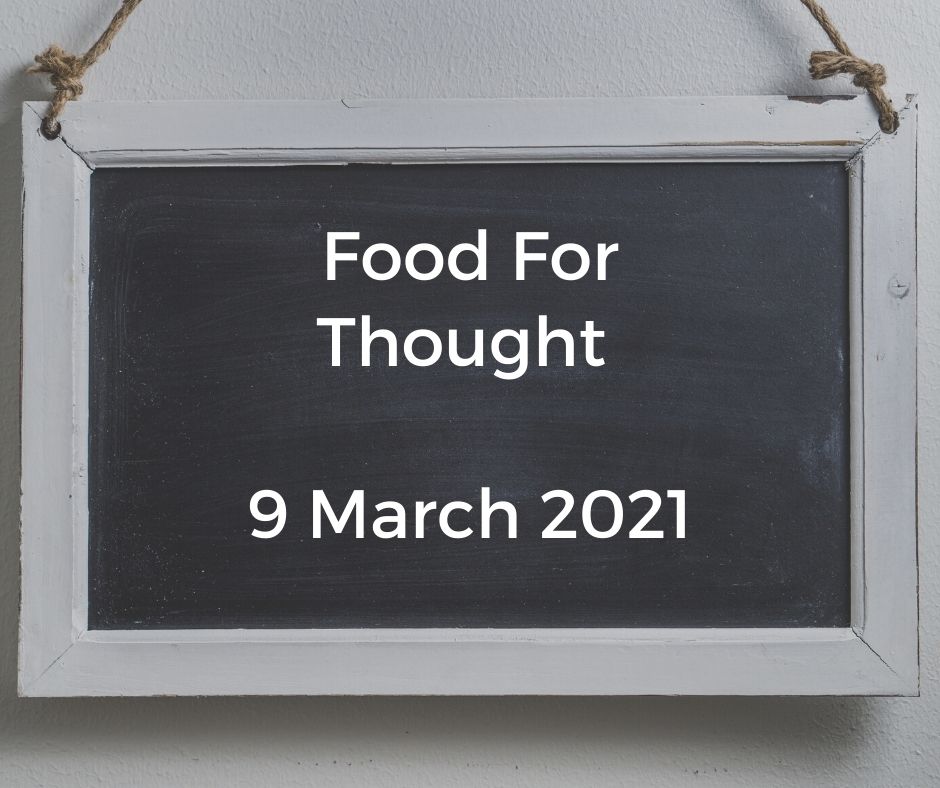 I have been watching these guys from Cape Town very carefully, especially the march to the SABS. In some ways I get their frustration. But what I don’t think they understand is what is happening in other places in South Africa…

I only go to Cape Town every few years on holiday so I don’t know exactly everything that goes on there, but it looks to me that things work there. From what I have seen on the groups it seems that the municipality has things under control. Also, in the media I read that Cape Town municipality is doing the right things. Maybe their ideas will work there. I don’t know.

BUT you need to look at other places, like Emfuleni (Vereeniging) and the other municipalities around the Vaal. Maybe you have seen in the news what is happening to the Vaal Dam and the river with all the pollution and sewage, but what you might not have seen is the sewage and water running in the streets (just Google it!). The municipality has no vehicles left and there are virtually no services.

I don’t even know if they still have any water inspectors. One plumber told me he had to go and fetch the building inspector to do a drain inspection and he didn’t even have any PPE. It’s not only Emfuleni, this is happening in many municipalities. It’s like the wild west, anyone can do anything they want – nobody is checking. Anybody can be a plumber, no matter if they are qualified or not – except if you have to issue a CoC, then it is only qualified guys that can do it.

It is really bad, I don’t think people understand. I speak to the plumbers in Parys, Vanderbijl, Potch, Klerksdorp, Sasolburg and other places quite often and it’s the same thing there. The only little bit of control left for plumbers is PIRB and IOPSA. I don’t know what the answer is. Maybe PIRB can do things better, but one thing is for sure, if PIRB and the CoC is taken out of the standards, there is no way that these municipalities will be able to control things. I don’t think their plan is going to work in the rest of the country, maybe its okay for Cape Town, but in Vereeniging and the Vaal area it is going to kill the qualified guys and make all the unqualified ‘plumbers’ very happy.

I would love to hear what the other qualified plumbers think.