Dangers of plumbing: when standards are not followed 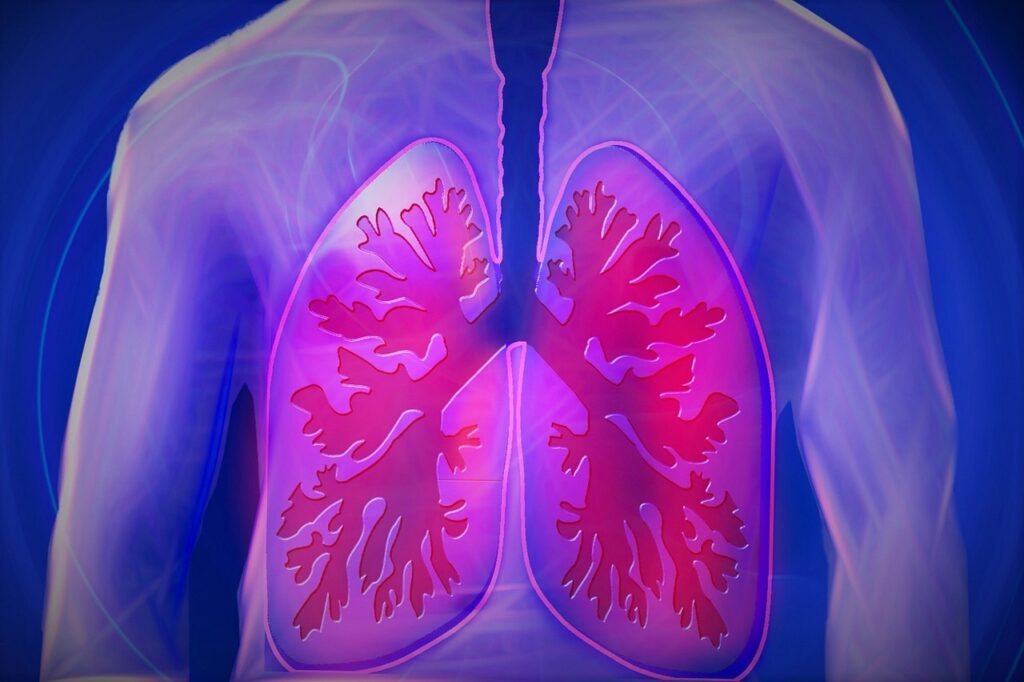 Written by Eamonn Ryan, based on a presentation by Herman Strauss, head of the PIRB’s audit department

There are four main risks from plumbing when a job is not done according to the relevant SANS standard and by a qualified plumber. These are risks that can potentially result in deaths:

This article explores the first of these: Legionnaires’ disease (as one of several types of bacterial disease)

The danger of bacteria is that it is everywhere around us. Legionnaires is one specific bacteria that is often found in drinking water. In common language, it is a bacterial infection that affects the lungs with flu-like symptoms. The lungs are infected from inhaling the bacteria in water mist. It can cause pneumonia, is potentially lethal and there is no vaccine. The symptoms include shortness of breath; high fever; muscle pains; headaches; nausea; vomiting and diarrhea. The incubation period is between two and ten days after infection.

Because it is such an unusual disease, the average doctor is unlikely to immediately identify symptoms for the correct diagnosis of Legionnaires’ disease, but rather try to treat the symptoms as a flu. Flu is not a bacterial disease but a virus that requires anti-viral medication for treatment. Legionella is a bacteria and is treated with specific antibiotics. 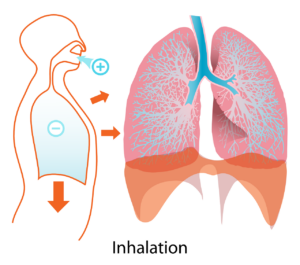 Bacteria is a living organism, it feeds and secretes, as follows:

On 21 July 1976, the American Legion hosted a three-day conference at the Bellville-Stratford hotel attended by more than 2 000 members (legionnaires). In one week, 130 people were hospitalised and 25 people died. In total, 182 cases were reported and 29 people died. About one in 10 people (10 to 15%) who get the disease die from complications of their illness, a far higher percentage than Covid-19. It took the US Centre for Disease Control (CDC) six months to identify the real cause. This was the first reported case that identified this dangerous disease.

In other cases, by the time the real disease is identified, it can be too late and potentially lethal. It is not uncommon for patients with Legionnaires’ disease to be admitted to the intensive care unit, with some suffering long-term impaired health-related quality of life. A study of outbreak survivors showed for months after the outbreak, persistence of:

Legionnaires’ disease is on the rise in the US and this increase is extrapolated to South Africa. This means there are potentially 1.3 million cases per year. This is therefore far more common than generally thought. Death often occurs through progressive pneumonia with respiratory failure and/ or shock and multi-organ failure. Groups that are more at risk include smokers; the age group over 45 years of age (the older the higher the risk); those with diabetes, chronic lung disease such as asthma, or have a weakened immune system due to another illness. Furthermore, a healthy or strong immune system can fight the bacteria, but it is no guarantee. 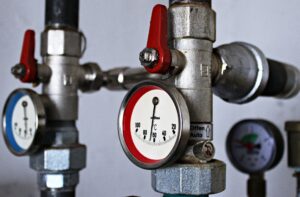 The Legionella bacteria grow in water that is lukewarm, between 20°C and 45°C – more or less the body temperature of 37°C – and is something that is inhaled rather than ingested. One of the ways to kill it is remarkably simple – just raise the water temperature to 60°C. However, this requires a trade-off here – you can raise the temperature of the water, but then the water coming out the tap is uncomfortably hot, which can cause scalding.

Among the most dangerous locations for Legionella are hairdressing salons, showers that have not been used in a while, decorative fountains, jacuzzies and hot tubs, restaurant and irrigation misting, large plumbing systems like cooling towers, and water storage tanks.

As an example, one outbreak was at a famed apartment block Dolphin Square in London, UK. It initially had the appearance of a spate of cases of pneumonia and was only later identified and linked to bacteria in the water system. It was suspected that one victim, Mr. Russell, 57, had contracted the infection from breathing infected water spores from his shower. A theme park ride designer from Somerset told the Standard newspaper: “It was the most mind-blowing headache and flu-like symptoms. Very reluctantly I was frog marched down to A&E [a term for ICU] – I really didn’t want to go there at all. I just wanted to quietly curl up and die. They were nervous that I might have something contagious, so they all had their masks on. It was a little bit freaky, but I was more disturbed by the side effects of the antibiotics. I was told about the symptoms including seizures, the electrical pattern in your heart-changing, and tendon damage in my wrists and ankles that could potentially cripple you for life.”

A second victim collapsed in the apartment shortly before and was only discovered by chance. He was understood to have spent weeks in hospital receiving treatment.  Taps and radiators were thereafter replaced in the block and residents were asked to run their taps and showers but “leave the room” while this is being done.

The ultimate solution to legionnaires’ disease is in the installation and using a qualified and licensed plumber. After all, prevention is better than cure.  Installation is the step that ensures that the plumbing design is done with the SANS standards and regulations in mind, which lowers the risk of legionella infections.