Champions 4 Charity: Plumbing industry gives back to the community 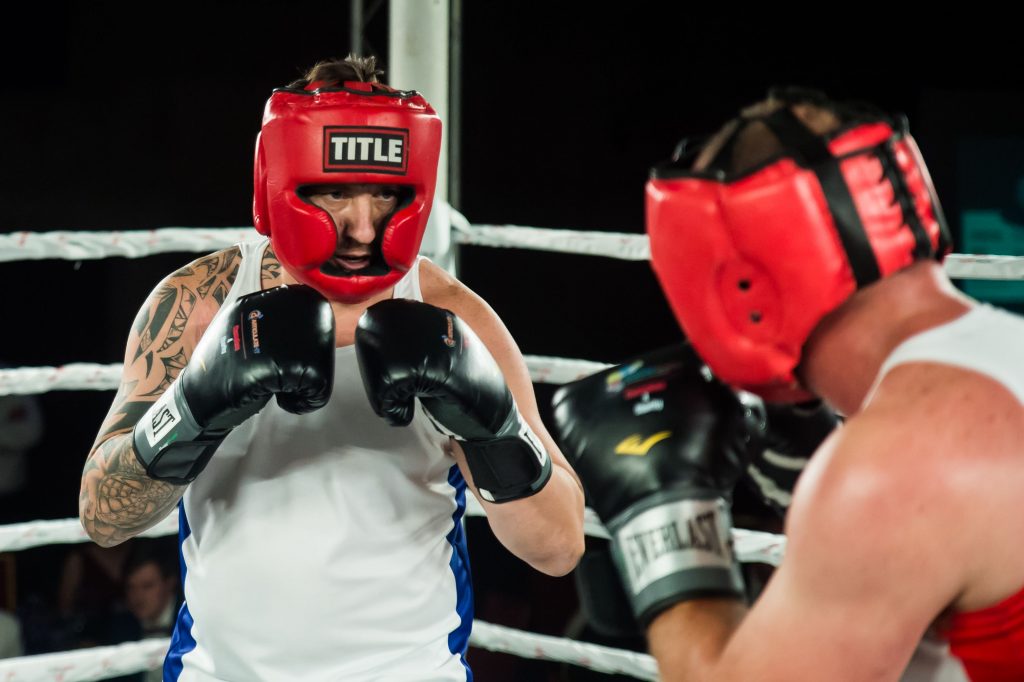 The event was held on 20 July 2019 at the Sorex Estate in Centurion and consisted of a white-collar boxing event and a black-tie dinner where twelve boxers from the plumbing industry entered the boxing ring to fight for each of their chosen charities.

A special touch is that Nelson Mandela was an avid boxing fan and boxer himself.

Lea Smith from PIRB quoted Winston Churchill: “’You make a living from what you get, you make a life from what you give’. And that’s what the fighters gave. It’s about us giving back,” says Smith who was also one of the contenders of the night.

“It’s about us as an industry, including the fighters giving our time and commitment in one form or another. It’s was not about the PIRB or IOPSA. It’s about us together. We all played our small part in making the difference, being just giving of our time, giving a donation, sponsorship, purchasing tickets or fighting on the night. We all contributed however small and made the difference. We all can be proud of ourselves as an industry.”

“It was exciting and a big challenge,” says Marlise van Aswegen from PIRB and one of the contenders of the night. “I can mark it off of my bucket list now. I knew nothing about boxing before this event.

“Whatever the outcome eventually was, win or lose, I learned a lot about myself even though my main aim was to fight for my charity. I am glad I could do something for the J9 Foundation who aims to educate the public and medical practitioners about Motor Neurone Disease.

“All in all it was a massive success. The people and boxers were trembling with anticipation and excitement at the end of the night.”

For Zeldalee du Toit from Plumbing Africa, if the fight wasn’t for charity, she wouldn’t necessarily have considered getting into the boxing ring.

“At the end of the day, it wasn’t about winning or losing. I didn’t know what I was getting myself into at first, because it is strenuous, and you need time to prepare. But it was great to see these boxers standing up for their charities.”

Gedion van Zyl from Plumblink said he had an absolute blast: “It was amazing. For myself to step into the ring at 42-years-old…it was an experience. Everything went smoothly during the night. My colleagues were all there cheering me on, and everybody said that they enjoyed it immensely.”

“It was spectacular, especially with the crowd cheering you on. It was good fun.”

Executive Director at IOPSA, Brendan Reynolds stated that the night was a huge success in terms of the money raised. “The night was well attended with over 270 people coming to watch our fighters fight. It was fantastic. I am looking forward to the next Champions 4 Charity 2020.”

The whole plumbing industry is looking forward to Champions 4 Charity 2020. But for now, IOPSA and PIRB along with the plumbing industry heavyweights are challenging other industries in the Built Environment to match the amount of money raised. “Bring it on…and if you need assistance, please call on the plumbers,” Smith said.