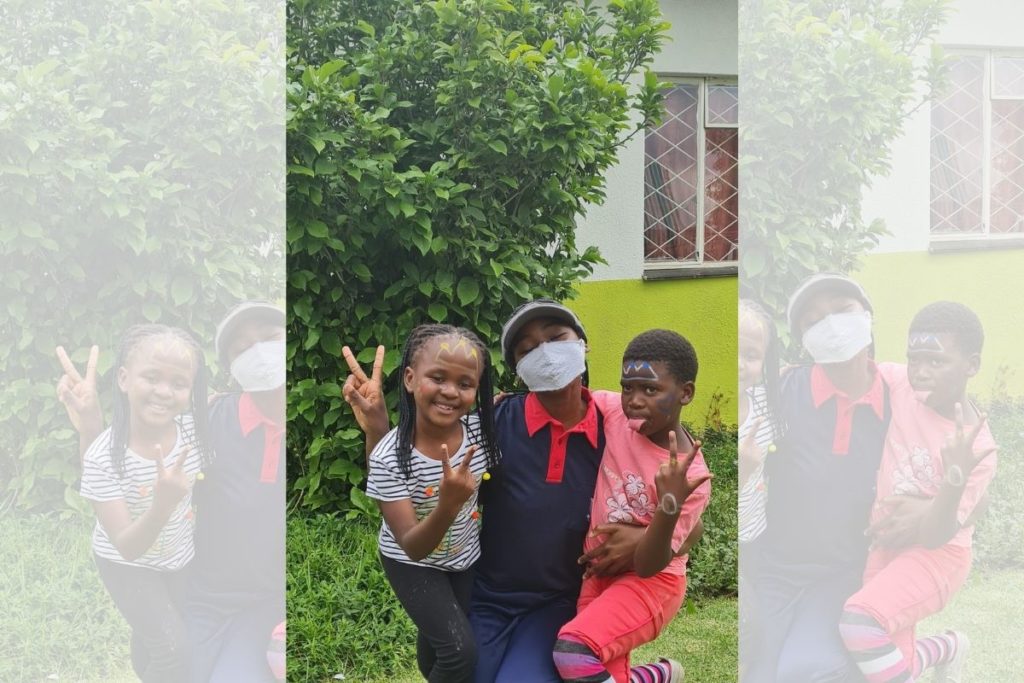 The Plumbing Industry and Registration Board (PIRB) recently collaborated with Sutherland High School to celebrate Christmas with their charity of choice, Dimphonyana Tsa Lapeng in Olievenhoutbosch, Centurion.

The PIRB sponsored the event organised by Sutherland High where some of next year’s matric learners and PIRB employees visited the school to spend some time with the children and spread some Christmas cheer.

Dimphonyana Tsa Lapeng is an orphanage school that is mainly focused on the welfare and development of underprivileged women, youth, and children of the local community. Here, the supervisor, Kholofelo Teffo and her team mainly care for children referred to them by social workers until they are grown-up and independent.

The children (who are between the ages of three and seven on average) danced, decorated cookies and took part in some face painting.

“[Events like these] mean a lot to the children,” Kholofelo told the PIRB. “When they see familiar faces…it gives them a lot of joy. Even when they see a bus they recognise come in, they run to the gate.”

She says that COVID-19 and the national lockdown affected them negatively – but they are looking at alternatives to sustain themselves.

“We receive donations, and that helps help a lot. Through COVID-19…the community also asked for food. And so, we started a soup kitchen. Therefore, these donations have made a difference in the community.”

Kholofelo, who is looking to retire this year, says that she has been working at the school since 2001. She has other duties in the community to take care of and so, she will leave the school in other capable hands.

“When you drive down here, you will see that the street was even named after me – Khulu street – and so, I believe, I’ve played my part.”

The PIRB previously made a generous donation to Dimphonyana Tsa Lapeng after hosting its Champions 4 Charity white-collar boxing event in 2019. All funds raised by the fighters was put forward for ‘prize money’ for the particular boxing bout. In the end, 80% of the ‘prize money’ went to the winning fighter’s charity while 20% went to the losing fighter’s nominated charity. Any remaining funds coming out of the event were divided equally among the fighter’s charities. 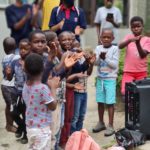 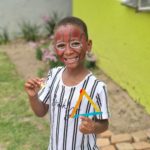 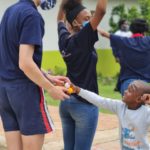 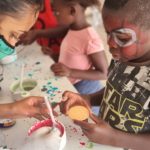 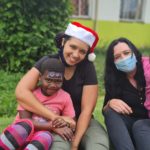 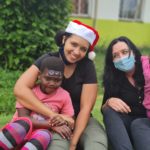 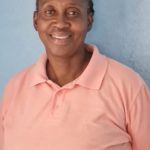 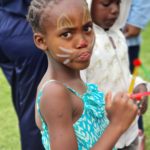 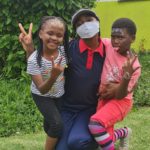