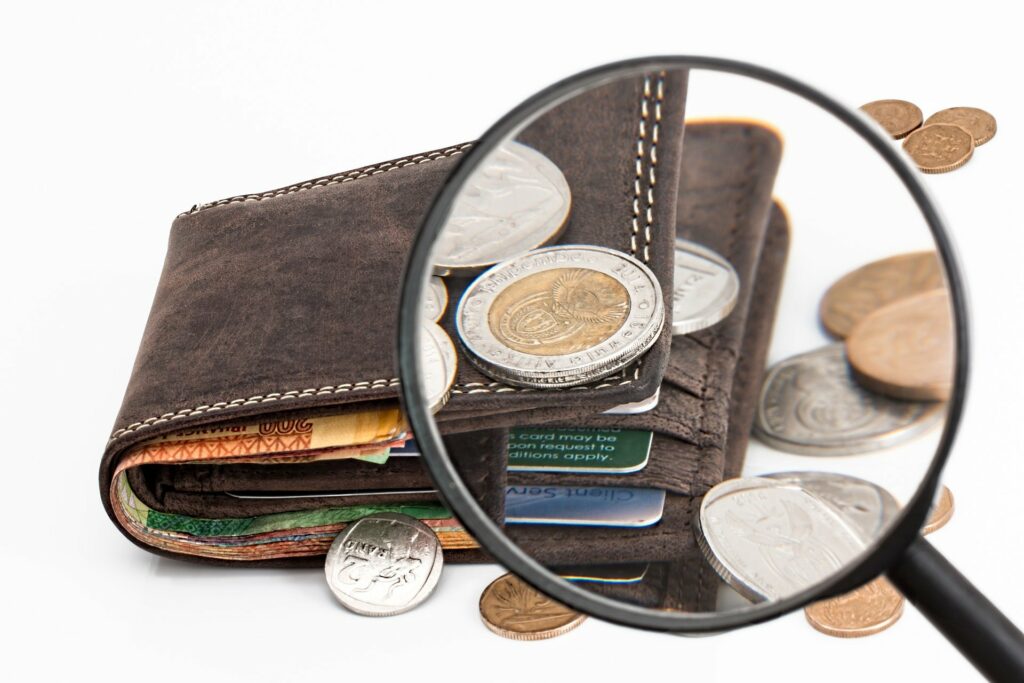 A poll of economists by Moneyweb gave a positive spread of 9 out of 10 down to 6.5 out of 10 for the government’s 2022 Budget. While the economy remains a socialist one – it has turned the corner and moves in a more business-friendly direction. The plumbing sector can applaud some of the opening remarks made by Finance minister Enoch Godongwana in his Budget speech, especially: “This is what we mean by tough love!”

The Minister presented the growth strategy that all businesspeople have long been calling for to attract much-needed investment into small to medium-sized enterprise (SME) sector. This is the engine room of the economy and the good news is that in the coming year, companies in this bracket will have their tax rate fall from 28% to 27%, with no increases of income tax, VAT or fuel and RAF levies.

Of course, it cannot all be good news. The flip side is that total consolidated government spending will amount to R6.62 trillion over the next three years, with the social wage taking up 59.4% of total non-interest spending over this period. In summary, while this is hardly a ‘growth’ budget it is inching in that direction.

We are all aware that South Africa is desperately in need of Fixed Direct Investment (FDI) into the country to maintain the momentum of last year’s improved inflows. The plumbing sector throughout the pandemic has performed reasonably well. However, ultimately we are only going to achieve growth, job creation – and turn around our economy – by attracting investment in our infrastructure and enabling our SME business sector to become more competitive. Without growth, the broader economy will increasingly have to simply become more protectionist and uncompetitive. The plumbing sector can consequently be pleased that the Budget documents talk at some length of infrastructure and easing the regulatory burden on business – the caveat is that government ‘walks the talk’, something it is not good at.

The government has kept its pledge to maintain fiscal discipline that will see it record a primary surplus, whereby revenue will be higher than spending excluding interest payments. This is something we have not seen in some years.

This means that approximately 45% of the extra revenue (derived primarily from taxes on mining exports) would be used to pay down debt, particularly among struggling state owned enterprises (SOEs).

If the economy is to exceed (not just reach) pre-pandemic levels of GDP this year, then reforms to boost investment, GDP growth and employment must be accelerated. They are underway, but faster implementation of these reforms will bolster confidence and economic recovery. This need was accepted by National Treasury’s director-general Dondo Mogajane in the Budget document.

More could scarcely have been expected of the minister’s inaugural budget, given the pressures government faces, which Mr Godongwana himself spelled out in his speech: “We also face large spending pressures, including the risk of higher than budgeted public service wages, demands for additional funding from financially distressed SOEs, and calls for permanent increases in spending that exceed available resources.” Dealing with this will require discipline.

The plumbing sector can be gratified by the statement in the Budget notes that to help close the gap between available public resources and the growing infrastructure need, government’s economic recovery plan includes immediate measures to boost investor confidence and longer‐term reforms to promote sustained economic growth. Higher and more effective infrastructure spending is central to this plan.

Some of the positive developments are that the DPWI is developing a comprehensive, focused infrastructure plan; Infrastructure South Africa is working to unblock policy and regulatory obstacles to build a credible and bankable pipeline of projects; the BFI is increasing the rigour in the planning and appraisal of projects; and  the Infrastructure Fund is increasing skills and capacity in the structuring of blended finance projects, where most of the financing will come from the private sector.

Investors will only look at starting SMEs in South Africa if the ease of doing business substantially improves on a real as well as comparative basis – and load shedding takes us in the wrong direction.

Plumbers can therefore be encouraged by the focus expressed by Mr Godongwana to reduce the continual demands on South Africa’s limited public resources from SOEs and his stress of the need for SOEs to develop and implement sustainable turnaround plans.

Government’s continued support of Eskom to remain financially sustainable during its transition means the power utility has to date been provided with R136 billion to pay off its debt with a further R88 billion promised until 2025/26. This is only sustainable if Treasury is working on a long-term solution to deal with Eskom’s debt in a manner that is equitable and fair to all stakeholders.

In conclusion, the plumbing sector can take heart that minister Godongwana has done everything he reasonably could at this fledgling stage of the policy turnabout to focus on investment and business-friendly policies that stimulate sustainable economic growth to stave off economic disaster.

But it is only a start – he must continue to prioritise growth and everything else will fall into place, including job creation. One really can’t fault President Cyril Ramaphosa’s economic policies – but what we need to see now is proper implementation to kickstart economic growth of at least 3%. That in turn all boils down to fixing economic growth.