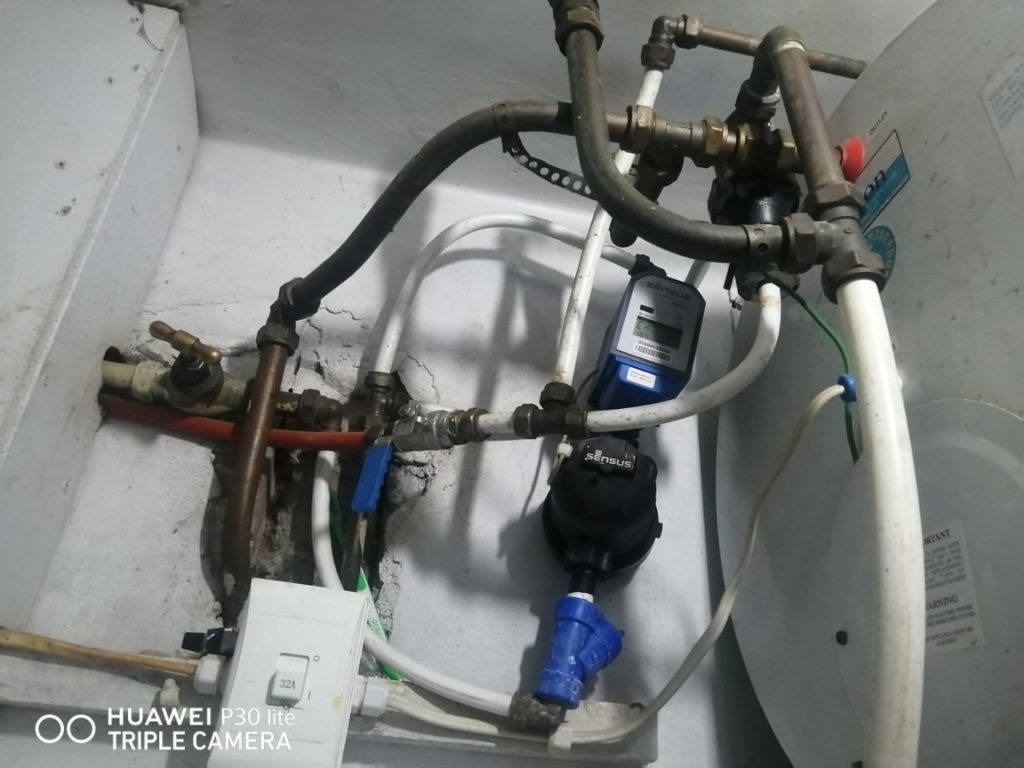 “If you Have Money to Throw Away, Carry On!”

Unqualified people doing plumbing work may come cheap and one will end up paying more in the long run. If you have money to throw away carry on!

But an unqualified person installing a geyser is irresponsible on the part of the homeowner as this can be a potential bomb. As the homeowner the law is clear, any installation done in ones home is the homeowner’s responsibility. Sure, one cannot do the installation but you must ensure, and this includes insurance company plumbers, that the installer is qualified. Qualified, being he/she has completed an apprenticeship/learnership and passed a trade test.

Confirmation of this can be done on the PIRB.CO.ZA website. No one may install a geyser if they are not registered with the Plumbing Industry Registration Board (PIRB). They will supply a certificate of compliance (CoC) to you or to the insurer. Best you have a copy as well as the insurance company. A certificate from the local authority is a certificate of completion between plumber and municipality, not compliance as provided by PIRB which is between plumber and homeowner.

Here is an example of a recent installation and the comments from the manufacturer. NB it is the installation that is the problem not the geyser!

Gives an idea of  how one can be placing the lives of one’s family at risk, never mind the fact that the insurer will not pay out.

Here are the comments from a manufacturer:

Yes, I would not sleep in that house with that installation. It is potentially a bomb.

The following is very dangerous:

In this installation – should the thermostat fail, the geyser will boil, over-pressurise and ultimately burst. At least there is a thermal cut off fuse inside the thermostat that will cut electricity to the element should the tank start boiling.

If the pressure reducing valve fails, the geyser’s safety valve would also not be able to de-pressurise through the safety valve as it is blocked by the shut off valve.

The illegal shut off valve is also restricting the Cobra Masterflo 2 valve from relieving excess pressure from the tank. As the tank heats the water inside it expands and the valve drips out up to 1 litre per day to make sure the geyser stays within operational pressure.

This installation is extremely dangerous and entirely to blame on the very poor installation. The safety aspects is completely bypassed.

In the clip from Myth Busters above, both the safety valve was blanked off, as is the case here and they bypassed the thermal fuse. Luckily the thermal fuse in SA geysers will prevent boiling.

JUST REMEMBER GOEDKOOP IS DEURKOOP – ESPECIALLY IF YOUR FAMILY IS PART OF CHEAP!