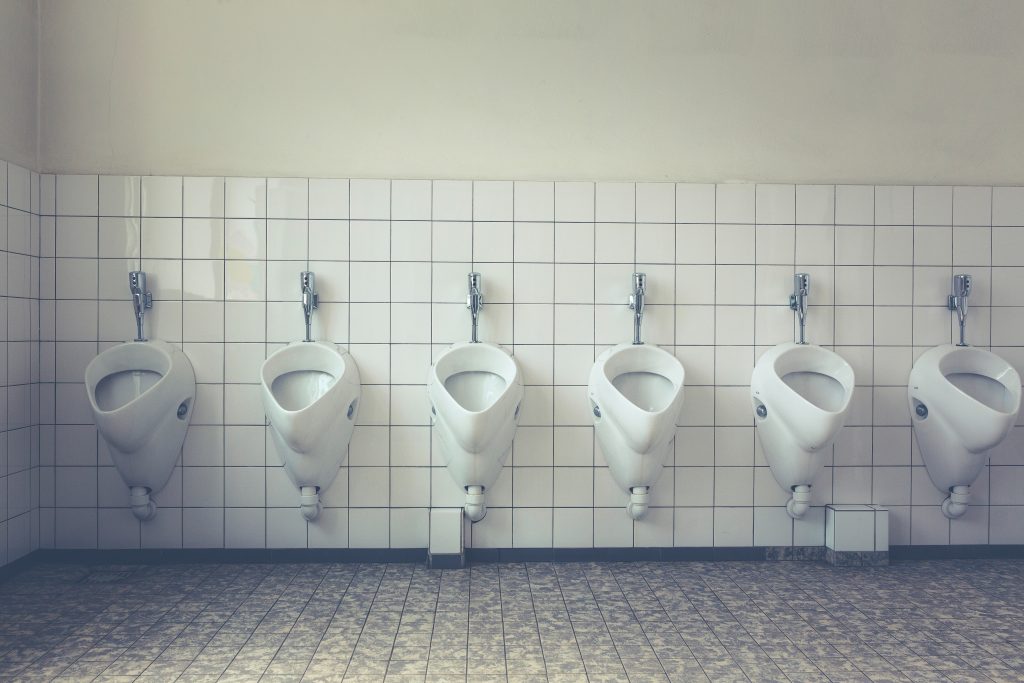 A recent in-depth plumbing industry analysis done in cooperation with the Institute of Plumbing South Africa (IOPSA) and the Plumbing Industry Registration Board (PIRB), shows that the plumbing industry is facing some major challenges.

The report, commissioned by the Deutsche Gesellschaft für Internationale Zusammenarbeit (GIZ) and the Skills Development Programme for a Green Economy II, looked at the plumbing industry to provide an industry perspective of the trade, from the view of the plumbing business owner from November 2018 to July 2019.

CHALLENGES IN THE PLUMBING INDUSTRY

One challenge the report found was that the plumbing industry is essentially seen by many public and social upliftment programmes as an industry with ‘low access barriers’.

“This means that formally registered (and competent) plumbers have to compete against informal and unregistered plumbers, while at the same time consumers and the construction industry are under pressure to pay lower and lower fees,” states the report. “This undermines investment in the plumbing industry, which then directly affects skills development and improved productivity in the industry.”

According to official data from Statistics South Africa,  there are more than 125 000 self-identified plumbers in South Africa. In the same dataset, 10 359 employed one or more people and 12 860 are own-account workers. The report also stated that most plumbing businesses are operating in the informal sector. The only exception is the Western Cape province, where there are more formal than informal plumbing businesses.

The extent of the informal activity was also a surprise to IOPSA and the PIRB.

“While some informal plumbing activity could be ascribed to do-it-yourself activity, and some to working in a reciprocal way for family, friends, and neighbours, it is hard to determine where the more than 100 000 unaccounted informal plumbers are working,” the report stated.

In the GIZ-supported industry analysis, a survey was conducted to better understand the constraints of owners of plumbing enterprises and which factors are ultimately affecting these enterprises.

The questionnaire was targeted specifically at plumbing business owners to understand future skills demand and the overall health of workplaces in the plumbing industry.

The statistical review showed that the plumbing industry itself is dominated by smaller plumbing businesses and that their challenges did mirror the general patterns in the economy.

The following four areas were identified as the main challenges faced by the plumbing business owner;

“Results show that as companies grow in size, there is a tendency for access to finance to become less of a challenge,” states the report further. “In fact, at 50 employees the challenges are equally spread over the four areas. Debtors demanding credit are more of an issue for larger firms as opposed to smaller ones, probably because of the more corporate clients in construction and commercial maintenance. Administrative burdens seem to increase as companies grow from 1 employee to 10 employees.”

When asked about “other” factors that were affecting their enterprises, access to markets, bad debt, and staff competencies, as well as regulatory burdens, were most often cited.

Surprisingly, the quality of supplies and labour relations, health and safety and crime had very low frequencies in the survey.

When asked about the external environment, most respondents complained about the current economic climate and the high number of unlicensed plumbers who are operating in the economy, followed by a lack of skilled people and lastly black economic empowerment legislation.

Plumbers reported that access to markets was a key challenge for them.

Many plumbing businesses, especially the smaller companies, are in a cycle of boom or bust.

“They are either overloaded with work and under pressure to deliver work at low rates, or they are sitting in the office waiting for the phone to ring,” says the report. “Most plumbers find it hard to secure a stable pipeline of work.”

The plumbing business owner survey further showed that domestic maintenance, renovations and drain cleaning were the most important markets.

The survey also showed that almost half of the plumbing business owners tried to avoid government work. The government was by far the least applicable to the respondents, followed by renewables and insurance claims.

“From generic strategy formulation, we know that companies can typically follow two of these strategies at the expense of the third. For example, if clients want faster response times and higher quality of workmanship, it would be very hard to do this at lower prices. Or if clients want lower prices and higher quality, it would be hard to provide this fast.”

“This relates to the increased requirement for plumbers to be registered or licensed, to be able to provide on-site quotes and advice to clients, and to be able to issue certificates of compliance.”

The analysis concluded that the plumbing industry is in the process of professionalising.

While training new entrants adequately is important, the industry analysis shows that improving the productivity and performance of existing staff is even more important.

“However, there are more than 100 000 self-identified plumbers in the informal sector. The huge number of informal plumbers affects the ability of incumbent plumbers to invest in their companies and their staff, because their rates and investments are being undermined.”

The report also concluded that very few plumbers have been able to integrate the costs of more professional conduct into their business models. Most formal plumbers cannot pass on the costs of issuing certificates of compliance to their customers.

“The health of the construction sector, which hinges on the overall investment climate and health of the broader economy, has a huge effect on the plumbing industry and the desire of plumbing business owners to expand their staff and invest in training in all forms.”