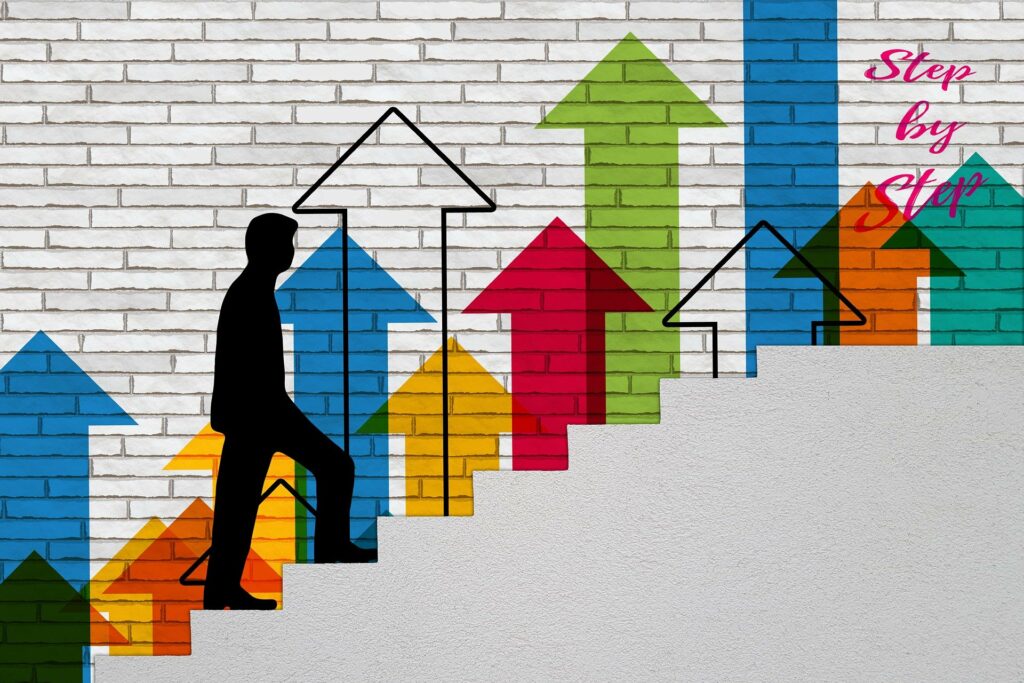 PIRB registers plumbers who demonstrate the appropriate qualifications and experience while there are two further designations.

“The trade test is the key element. To get to that critical point is normally a three-year program consisting of about a third of one’s time in college and two-thirds in the workplace. It commences with a couple of months in college, where the apprentice does a lot of basic learning consisting of a little bit of theory, and some simulated practical exercises. The apprentice then leaves the college and goes into the workplace, where they work physically alongside a journeyman plumber who guides and mentors them.

“This latter part consists of physical on-the-job work. The apprentice keeps a logbook of everything they’ve done to show each category of work they’ve done; for instance, that they’ve installed so many toilets, so many urinals, and so many baths, showers, drains, and geysers. Then they return to the college for a spell, and this cycle repeats,” explains Reynolds.

Each time they go back to the college, they are put through an assessment to see where the apprentice is at in terms of their experience and knowledge, while also learning some more plumbing theory and doing more simulated practical’s. “They are continually learning new skills. That’s how it works – back and forth, back and forth – until at the end of the three years they’ve covered the entire syllabus and are ready to apply to do the trade test.

“If they’ve met the criteria – and haven’t rather been out there while never having installed a drain, for example, in which case they haven’t learned that skill – and having rather covered everything that needs to be covered, then the apprentice will be permitted to do the trade test. The trade test tests their skills as to whether the individual can install all the items correctly, and according to the rules and regulations,” explains Reynolds.

Once they’ve passed the trade test, they’re a qualified plumber.

The alternative route through ARPL

“If one goes the ARPL (Artisan Recognition of Prior Learning) route, the individual needs to work for a minimum of four years in the plumbing industry, doing the same plumbing work as an apprentice. They then approach the technical college – and it needs to be a college that’s accredited by QCTO (Quality Council for Trades and Occupations) to do ARPL. It will require physical proof contained in a Portfolio of Evidence demonstrating that the individual has worked in the plumbing industry doing the various types of jobs and installations. If the college accepts that Portfolio, it will then do an assessment on the candidate of their knowledge.

“The college might determine that the candidate’s knowledge is weak in certain specific areas. In this event, before the candidate can sit the trade test they will need to do some additional training in the various areas identified. Then they would subsequently be re-assessed to determine if the person’s knowledge is now up to standard,” says Reynolds.

Once successfully re-assessed, the candidate may do the trade test and fulfill the route to qualification.

While this may be the end goal for some aspiring plumbers, there are in fact further steps which enrich the qualification.

“Once qualified, legally a plumber has their ‘ticket’ and is permitted to practice on their own and can also supervise apprentices. However, for certain elements of plumbing installations like geysers one needs to issue a PIRB certificate of compliance (COC) under municipal bylaws. Some construction projects also require a COC to be issued on their installation, as do many insurance companies before they pay for an installation. In order for a plumber to qualify for such work, they have to take the next step in their career progression. That step is to be registered with the PIRB and if they want to issue COCs they have to pass another test, this time a PIRB test.

“This test is just on the plumbing standards and is therefore entirely a theory subject. The plumber has already passed the trade test which assesses their practical experience and hand skills. This second test assesses their understanding of the law. If the plumber passes that, then they become a licensed plumber giving them the capability to issue COCs.

“It denotes a certain status in the industry and adds to their career progression. Thereafter, once one is a licensed plumber, they need to keep abreast of the latest changes to the law and standards, the latest technology, new products, new methods of doing things and new health and safety rules and other laws which might have nothing to do with pure plumbing but much to do with the way a business is run. The plumber has to keep themselves up to date with all these points, which is where CPD (continuous professional development) comes in.”

To retain one’s license, every year the plumber has to earn a certain number of points to demonstrate they’re keeping up to date. This is not something that’s unique to plumbers – all professions have it, whether architects, doctors, lawyers, and financial planners, even certified personal trainers.

Having become firstly a qualified plumber, then registering with PIRB and becoming a licensed plumber, there is a final step which has only recently been introduced in South Africa – the master plumber. Reynolds notes that graduation of the first batch of master plumbers is soon to be announced.

“This new designation stems from the need to recognise individuals who have been in the industry for a number of years and have achieved above and beyond the average. The designation of master plumber has been brought in quite recently.

“The master plumber designation is about providing the next step in a person’s career progression and looks primarily at their non-technical and largely non-plumbing skills. However, there are also a number of additional higher level technical plumbing skills they also need to show they’ve become accomplished in, but mainly it looks at their ability to successfully manage a business. It determines whether they understand and can show experience in human relations (HR) requirements, business requirements, legal requirements, as well as their experience in submitting tenders and entering into contracts,” says Reynolds.

They can demonstrate this either through experience or by having done a qualification – a course, diploma or degree. The objective is to demonstrate that the master plumber has attained a superior level in terms of experience, knowledge and skills. This designation is awarded by PIRB.

“There’s long been a common term called ‘master plumber’, but it was never defined or officially recognised by anybody. As an industry, we got together to formalise the term ‘master plumber’ by defining the requirements. We have set what level of experience a person must have as being a minimum of eight years (five years post qualification) in the plumbing industry and during that time the person must have done a lot to develop themselves and the industry itself.

“This covers understanding how to design piping systems in a building, and other technical issues including solar geysers and heat pumps. It is a designation which really sets them apart and from which they derive the respect and recognition they deserve from their peers as being masters in their industry,” says Reynolds.

The flip side of this is that when one becomes a master plumber, it places an obligation on them to fulfil a role as a thought leader and mentor in the industry. Consequently, part of being a master plumber is an obligation to take some responsibility for leading and bringing about a mental shift within the industry. Reynolds describes this has a fundamental pillar in the rebuilding of a culture that used to exist in plumbing. “There were previously people who upon achieving the pinnacle of their career, gave back to the younger generation in mentorship. We are re-establishing this so that we start getting a positive upward cycle where knowledge steadily improves and increases and develops so that as an industry we get better and better as we go along.

These decisions might include how it should work over and above the foundation rules already set, who should be given the status and what further criteria they might need to attain. “The fundamental ideas is of recognition by one’s peers, not really recognition by IOPSA or PIRB,” adds Reynolds.