Read: If it ain’t broke, don’t fix it 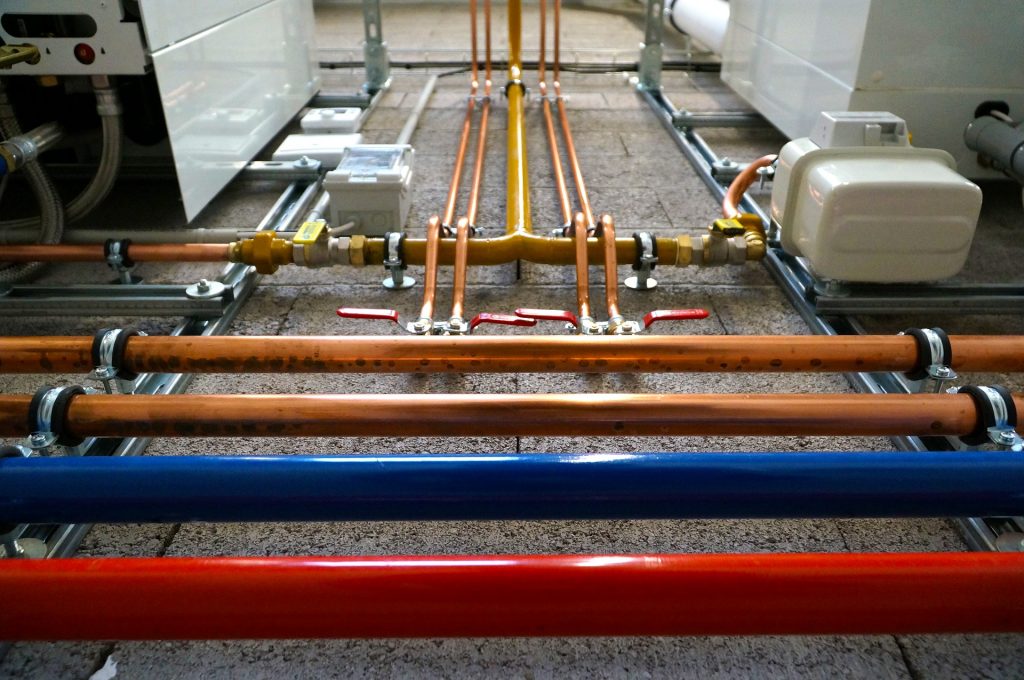 Read: If it ain’t broke, don’t fix it

Sounds like something someone would have said in the days of the ark! But no, said in 1977 by T Bert Lance, Director of the Office of Management and Budget in the presidency of Jimmy Carter.

While one could write screeds on what our government is and is not fixing, we are moving closer to home in our own plumbing backyard. Nothing and no one is perfect, and that’s a fact. So, it becomes necessary for us to take what we have, warts and all, if that is the case, and make it better.

For over three decades IOPSA has served the plumbing industry, having started in Cape Town and developed into a national body that has the interest of the whole plumbing industry, at various levels, at heart. One of the positive developments was the formation of the Plumbing Industry Registration Board (PIRB). Something that government could not or would not legislate for their socialist/Marxist reasons, so industry decided to set up a voluntary scheme that would raise the standard of plumbing by registering and auditing serious plumbers.

Getting it going was a long slog and hard work by people and yes, you guessed it now that the bodies are working there are a number of people that will seek to destroy rather than build up.

To build up one must be part of the body. Sniping from the outside is like weeing down one’s dark pants, getting a warm feeling, but no one else notices! One could go so far to say that actually no one cares. But why try to fix something that has a credible track record. Sure, perhaps everything they do is not to our liking, but one always has the opportunity to make the change from the inside.

Neither IOPSA nor PIRB are broken – so why do we have all this chatter about what’s wrong with them when those chatterers are not even members? So, a whole lot of energy is wasted, and one example is a social media group that makes outrageous and slanderous statements when the bodies have not even been addressed, and most of the group members are not part of making it better. The worst of the lot is when race is used to justify actions when things do not go their way.

Sad but true. So why don’t we make 2020 a year where we can all listen, hear and respect other views and most importantly work on consensus.

Plumbing and plumbers are the protectors of the nation and this is supported by laws and standards. Change can be brought about through the correct channel if proven technically sound. With technology moving at the pace it is, what does need to be fixed are some of the outdated standards. So, let’s focus on getting it right together!